Jordi Vilasuso Is Leaving The Young And The Restless 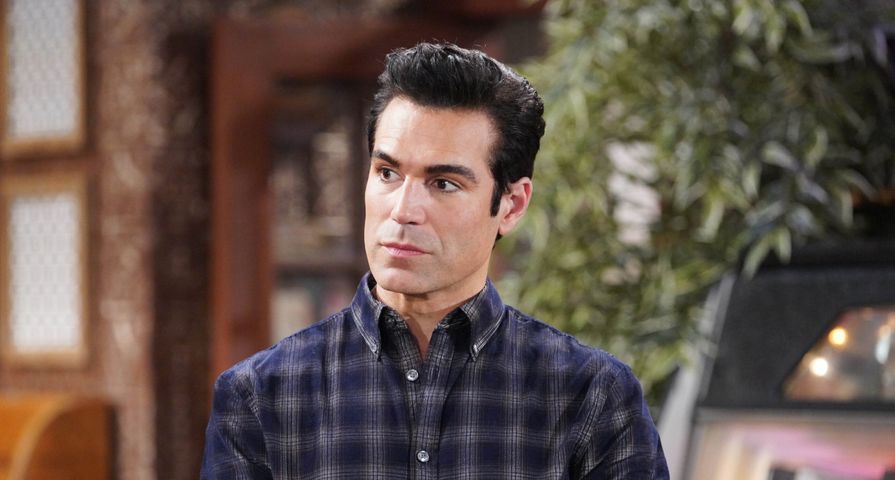 Jordi Vilasuso, who has portrayed Rey Rosales on The Young and the Restless (Y&R) since 2018, has announced that he’s leaving the CBS soap.

Stunning news of this cast departure comes courtesy of the April 11th, 2022 issue of Soap Opera Digest. At present, Vilasuso has no exit date but it’s been confirmed that he will leave the canvas later this spring.

It’s unclear why Vilasuso will be departing the hit sudser, as his character was finally inching toward a love triangle that would put Rey Rosales front and center. Rey’s exit will mark the last member of the Rosales family to leave Genoa City, after Arturo (Jason Canela) and Lola (Sasha Calle).

However, the actor has been promoting a podcast project with his wife, Kaitlin Vilasuso. The focus of the podcast, called Making It Work, will be on improving the marriages of their listeners.

“The dream of someday working with my wifey has finally come true,” Vilasuso shared on Instagram last week. “I’m learning so much from this pro [Kaitlin] and I’m so excited to take this adventure with her and with y’all. LET’S GO!!”

Until more information comes to light, Y&R viewers can enjoy seeing their favorite Genoa City detective in town… while it lasts. Perhaps this exit will prompt Y&R writers to finally address what happened to the town’s police commissioner, Paul Williams?