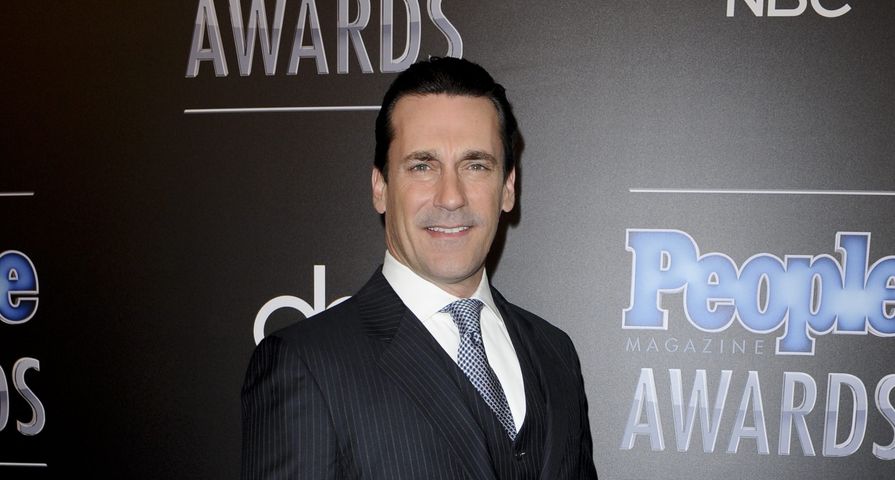 We’ve all made mistakes and we all have our skeletons, unfortunately for celebrities, once those skeletons are dredged up they become headline news, and now Mad Men actor Jon Hamm’s past is coming back to haunt him.

25 years after Hamm took part in what is described as a violent and cruel fraternity hazing at the University of Texas in 1990, the old lawsuit has been uncovered and is making news once again now that he is a household name. After the incident an arrest warrant was issued for Hamm and several of the other fraternity members in 1993 and he was charged with hazing and received probation.

Although the fraternity was temporarily suspended, Hamm dropped out on his own terms the same semester, later stating he dropped out of school after his father’s death in 1991, “I dropped out of school, moved into the basement of my older half-sister Julie’s house, enrolled in a local college and sank into depression,” he said in an interview in 2012.

The case was widely reported in the news at the time, but it wasn’t until this week that Star magazine made the connection to the now famous and respected actor. To make matters worse for the actor, the lawsuit was brought to light only weeks after Hamm admitted to dealing with personal issues including completing a rehab program for alcohol addiction.