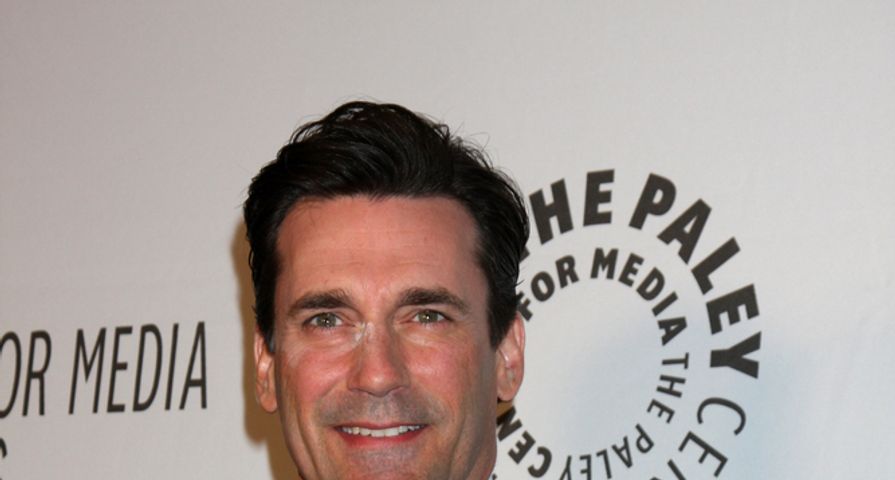 Mad Men actor Jon Hamm, 44, has been dealing with a lot more than preparing for the final season of the hit show which premieres on April 5 after it was revealed on Wednesday March 25 that he had completed a 30-day rehab treatment for alcohol abuse.

After the news went public with his rep stating, “With the support of his longtime partner Jennifer Westfeldt, Jon Hamm recently completed treatment for his struggle with alcohol addiction. They have asked for privacy and sensitivity going forward,” Hamm addressed the news himself that very day on Australia’s TV Week.

“Life throws a lot at you sometimes, and you have to deal with it as much as you can. I’ve been very fortunate throughout the most recent 24-hour period, I’ve had a lot of family and friends support me.”

With the news of his alcohol abuse, it didn’t take long for many to draw parallels between Hamm’s personal life and that of his on-screen character Don Draper who is a drinker, smoker and womanizer, which Hamm also addressed.

“Obviously there can be a lot of discussion about how much of this is related to that, and honestly I don’t have much to say about that either. I’ve said in varying ways that acting can be a difficult endeavor, certainly not as difficult as the recent example I used of being a baby heart surgeon. But it does present its own challenges, and so does life.”

While the news made headlines with the media, Hamm made it clear he is not going to discuss it any further and is only looking forward, “I understand it constitutes news these days, but it’s between me and my family and not something for public consumption.”