Jon Hamm And Jennifer Westfeldt Announce Split After 18 Years Together 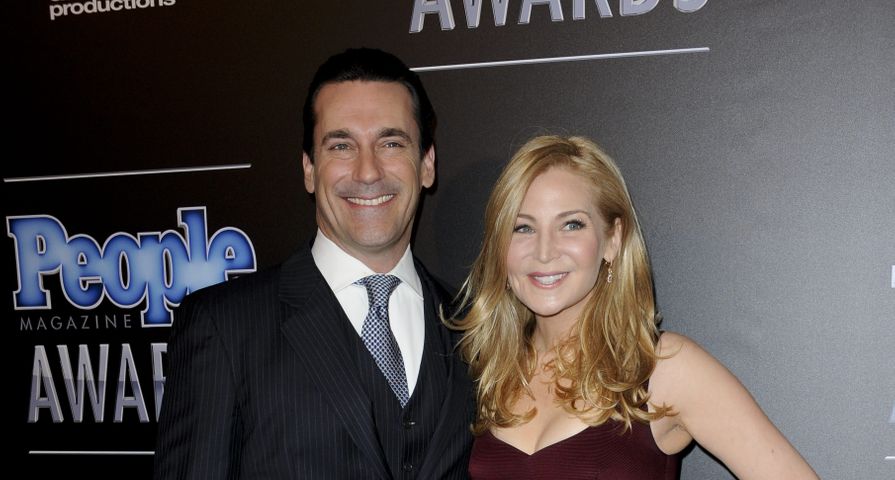 Another longtime couple has called it quits!

Mad Men star Jon Hamm, 44, and long-time girlfriend Jennifer Wesfeldt, 45, announced they had broken up after almost 20 years together, adding another pair of names to shocking celebrity splits this summer. “With great sadness, we have decided to separate, after 18 years of love and shared history. We will continue to be supportive of each other in every way possible moving forward,” they said in a joint statement.

Hamm and Westfeldt, who is an actress, director and screenwriter, first began dating in 1997 and were last seen together at a public event in New York on July 22 for the after party for the premiere of Hamm’s latest project, Wet Hot American Summer: First Day of Camp.

The two had battled rumors of a breakup earlier this year when outlets reported they had split prior to Hamm’s stint in rehab for alcohol addiction. “The only gentleman Jennifer visited regularly in Connecticut was Jon, while he was in rehab. They continue to ask for the public’s understanding and sensitivity during this challenging time,” Hamm’s rep said at the time.

Over the years the pair have also worked together on a few projects, but chose to not marry and never had any children.