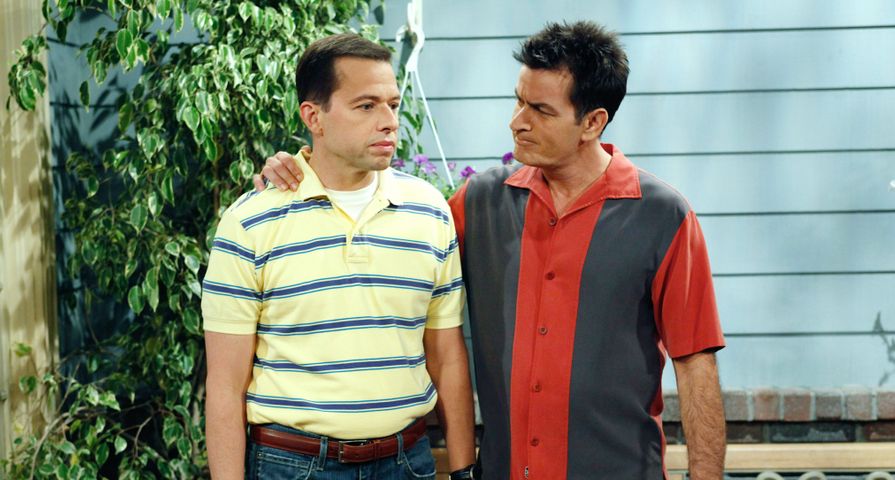 Jon Cryer is looking back on his time working with Charlie Sheen on the hit CBS sitcom Two and a Half Men.

The actor recently spoke to PeopleTV about how despite their working relationship ended, he only had fond memories of his time working with his former costar during the show’s early seasons before Sheen’s tumultuous exit.

“Charlie and I really hit it off. We had a great first few years on that show,” he said. “It was incredibly smooth, we had a lovely time, it was working really well.”

Cryer believed Sheen began to abuse stances again once his marriage to Denise Richards dissolved. “At first he could handle it, and he was still incredibly professional — and still lovely, by the way, to everybody on set — but you could just see that stuff was wearing on him,” the actor said.

Sheen was fired from Two and a Half Men in 2011 due to his “dangerously self-destructive conduct,” according to a letter from Warner Bros. Television attorneys at the time. Leading to his exit, the actor made derogatory comments about the show’s series creator Chuck Lorre, and was also involved in a series of substance-related incidents, all of which received heavy media scrutiny. The show then brought in Ashton Kutcher to replace Sheen in the show’s final four seasons.

Cryer called his experience working on the show during the tumultuous time “crazy.”

“It was one of the first internet s—storms, plus there’s the fact that all of our jobs are tied into this guy, and we’re all his friends. It was very, very strange and [there were] aspects of it that I absolutely hated, but you know, I’m thankful for the years that were great,” the actor said.