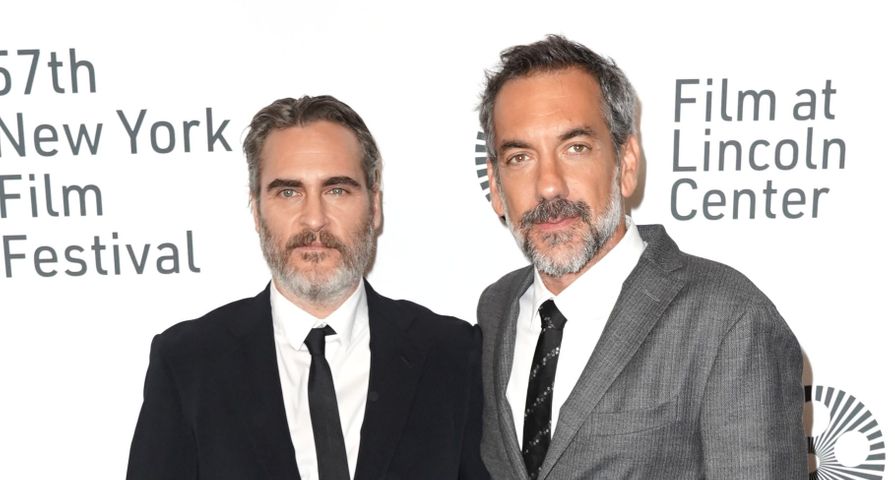 As reported by The Hollywood Reporter, a source revealed that director Todd Phillips and Joker star Joaquin Phoenix are amid talks for a sequel.

“As the movie keeps raking in money overseas, Phillips is in talks to reprise his role as director for a second Joker outing (he and Scott Silver, who penned the gritty Joker screenplay, will write the follow-up).” reported by The Hollywood Reporter.

It’s not usual for DC canon deals to only have one film, and one film only policy, as the Warner Bros. Pictures Group is very protective of their property. On October 7, Phillips met with Warner Bros. chairman, Toby Emmerich, to discuss acquiring the rights to develop a multitude of DC characters’ origin stories. While Phillips didn’t secure all of them, he did emerge from the meeting with the rights to one other DC title, a source told The Hollywood Reporter.

“Warners has sequel options in place for Joker star Joaquin Phoenix,” The Hollywood Reporter wrote about the Joker‘s potential sequel. “Who has emerged as a strong contender in the Oscar best actor race.”

Joker is the fourth DC title to gross over $1 billion, and the film’s success follows in the footsteps of 2018’s Aquaman, The Dark Knight Rises, and The Dark Knight. The film had a lower budget ($60 million budget), an R-rating, it included darker content which sparked some fears of violence being committed in movie theatres, and some media backlash about the movie’s content.

At this time, Warner Bros. Pictures Group has not issued a statement on the film.