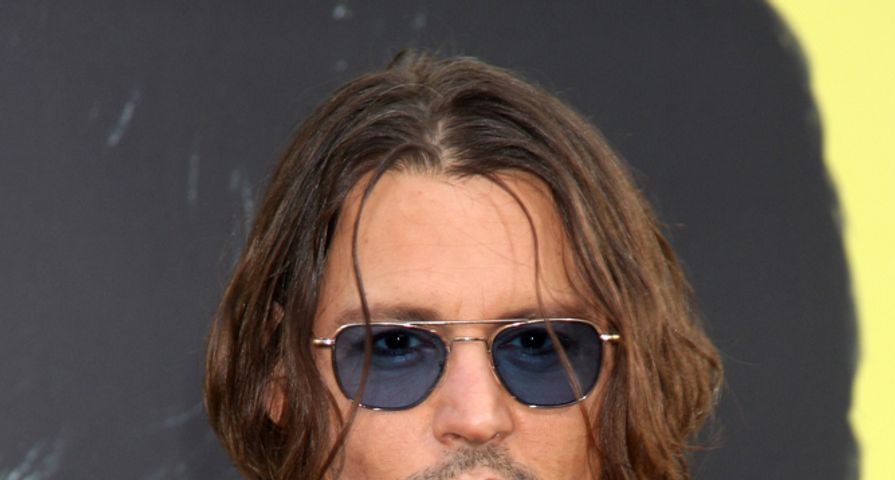 Johnny Depp, 51, is eccentric, that much is clear. Whether he has always been that way or years of playing odd and eccentric characters has finally caught up with him, one thing is for sure, Depp himself is getting weirder and weirder.

While some of his most recent interviews have seemed a little negative as he voiced his opinions on disliking the spotlight of Hollywood and being “sickened” by actors who make music, he lightened up a bit at a press conference in Japan on Wednesday January 28 while promoting his newest film Mortdecai.

Depp missed another conference on the day before on Tuesday (Jan. 27) after more than 200 journalists waited hours for his appearance but he never made it due to a cold, however the story he told on Wednesday was much more interesting.

“I would love to apologize to you all for not being here yesterday,” he began. “I was at the tail end of a cold or a flu or something. But that’s not the reason I wasn’t here. I was attacked by a very rarely seen or experienced animal called ‘Chupacabra.’ I fought with it for hours,” he joked.

“They’re very persistent, very mean. And I’m pretty sure it came into my suitcase. I threw him off the 23rd floor. So we’ll never see him again. Thank you for understanding.”

A Chupacabra is a mythical Spanish animal whose name means “goat sucker” deriving from legends that it is rarely seen but is known to attack and drink the blood of goats. At the very least Depp certainly can tell one heck of a story.

Also Check Out: 10 Things You Didn’t Know About Johnny Depp