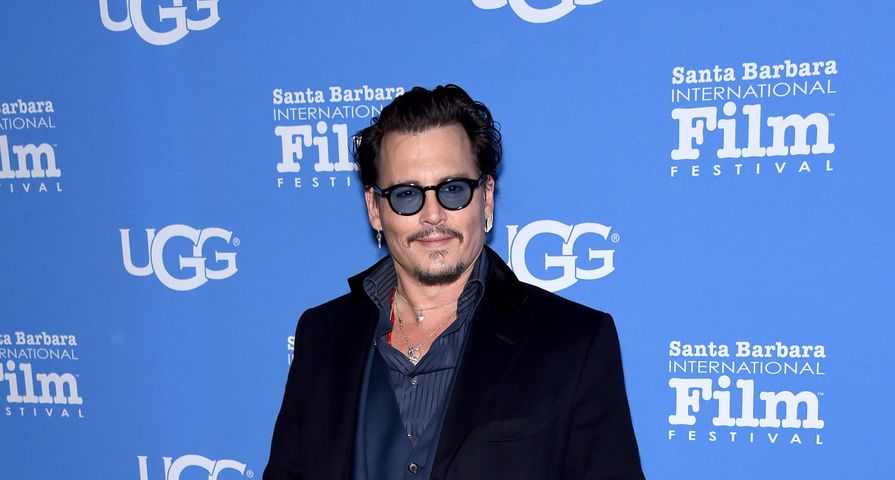 2016 was not Johnny Depp’s year in any sense, and now he has the distinction of being named Forbes magazine’s most overpaid actor…for the second year in the row.

In order to determine the list, the magazine looked at the actor’s three most recent major films that were released before June 2016, and “deducted the estimated production budget from the global box office for each film according to Box Office Mojo to come up with a limited definition of each movie’s operating income.”

The operating income was then divided by Depp’s estimated pay for the three films and a “final return on the investment number” was found. In the end the analysis found that the 53-year-old actor returned around $2.80 at the box office for every dollar he was paid.

The rest of the list may be surprising as Will Smith came in second and was followed by Channing Tatum, Will Ferrell, George Clooney, Adam Sandler, Mark Wahlberg, Leonardo DiCaprio, Julia Roberts, and Bradley Cooper, who all rounded out the top 10.

Luckily for Depp, 2017 is looking to be better for the actor thanks to the release of the next installment of the Pirates of the Caribbean franchise in May 2017 which is expected to be a box office success based on the success of the franchise already.