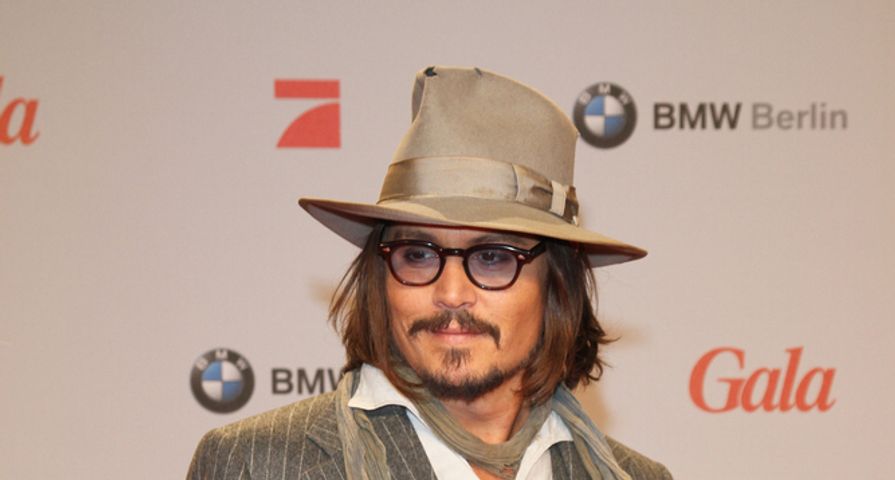 Not that it is likely this will actually come to fruition, but it is true that one of Hollywood’s biggest A-listers Johnny Depp, 51, could be facing some serious jail time after bringing his two dogs illegally into Australia.

Australia has very strict laws surrounding mandatory quarantine for animals coming into the country and when they found out Depp didn’t abide by them, they told him he had 50 hours to get them out or the two Yorkshire terriers would be euthanized.

While Depp did send the dogs back to the U.S., the Australian Senate is not done with the matter and according to reports from the Sydney Morning Herald, Depp could face up to 10 years in jail or a maximum fine of $340,000.

A continued investigation into the case revealed that Depp, other passengers as well as the flight crew of his private jet all failed to declare the animals coming into the country and were only discovered to be in the country of they were taking to a local groomer and their photos were posted on Facebook.

Depp is currently in Australia filming the latest instalment of the Pirates of the Caribbean and this dog incident is just the latest to plague the star after he injured his hand badly enough that filming had to be paused while he flew back to the U.S. for surgery.