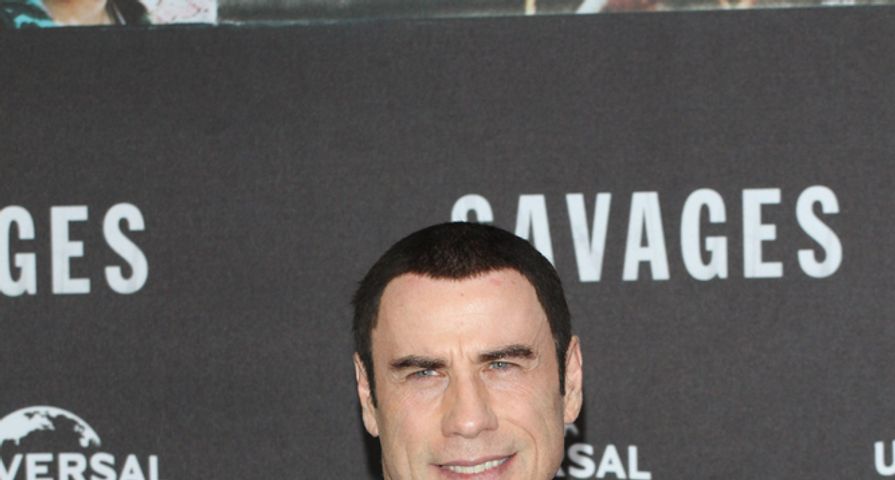 John Travolta is finally talking about the embarrassing mistake at the Oscars this past Sunday.

The 60 year-old actor tried to introduce Idina Menzel, who sang the now-Oscar-winning hit “Let it Go” from Disney’s Frozen — but something along the lines of “Adele Nazim” came out of his mouth instead.

After the incident became the subject of much public debate and mocking, John released a statement through his publicist, saying that he beat himself up all day about the mistake. He also quoted the song that Idina’s made famous — check out the video to see the full text of his apology.

His gaffe became an internet sensation, spawning millions of tweets, Facebook posts and articles; Slate’s name generator for John Travoltifying your name became the site’s most popular post ever.

Perhaps the public has been a bit hard on John, who certainly wasn’t malicious in his mistake. Then again, his only duty at the Oscars was to introduce Idina! Maybe he should have practiced? After all, learning your lines is part of being an actor.

Or maybe the real issue was that he couldn’t see the teleprompter!

Sources say that Idina herself wasn’t bothered by John’s gaffe. “She thought it was funny,” dished an insider.