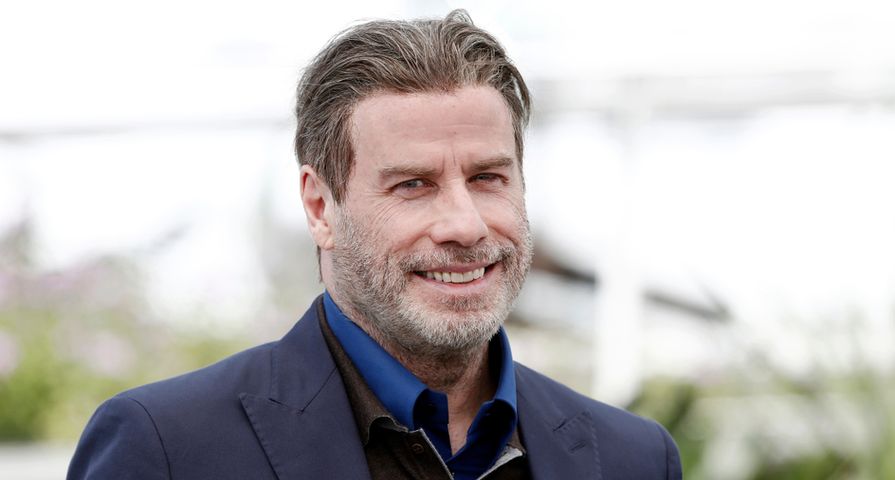 On Saturday, November 9, John Travolta shared a rare photo of his 8-year-old son, Ben, who looked ready to fly while he sat in the cockpit of an airplane and wore a pilot’s cap.

In the image that was posted to Instagram, Ben sat in the pilot seat with his friend, who appeared to be pretend-flying. Travolta captioned the post, Ben’s “first A380 @qantas flight.”

“My son Ben is taking my place!” Travolta also wrote, in reference to his ambassador role for Qantas Airways.

According to Qantas airline website, Travolta became a Qantas Ambassador in June 2002 and was presented his 747-400 “wings” after he underwent training with the airline in Sydney and Boeing in Seattle.

While Travolta tries to keep his children, Ben and Ella Bleu, 19 – who he shares with his wife Kelly Preston – away from the spotlight, he shared with PEOPLE this summer about their interests.

Ella-Bleu decided to follow in her parent’s footsteps and pursue acting, and her father couldn’t be more proud of his daughter. The 19-year-old actress has recently starred in The Poison Rose, a thriller that also stars her father and Morgan Freeman.

“She is her own person. She is gracious, generous, poised, graceful and gorgeous. I don’t know how she came to be, and I don’t take any credit other than just adoring her,” said Travolta about his daughter. “And maybe that’s a valid contribution.”

While his daughter purses acting, Travolta shared that his son is busy with several different hobbies of his own.

“He’s into gymnastics, tennis, fishing and the computer world, like all the kids,” said the actor.

Travolta also touched on that he believes it is important to let kids speak their minds.

“I really do believe that children have rights. Just because they are little bodies doesn’t mean that they shouldn’t have a say-so,” Travolta said. “I find when you consult them, they can come up with much better ideas than yours.”

My son Ben is taking my place! His first A380 @qantas flight