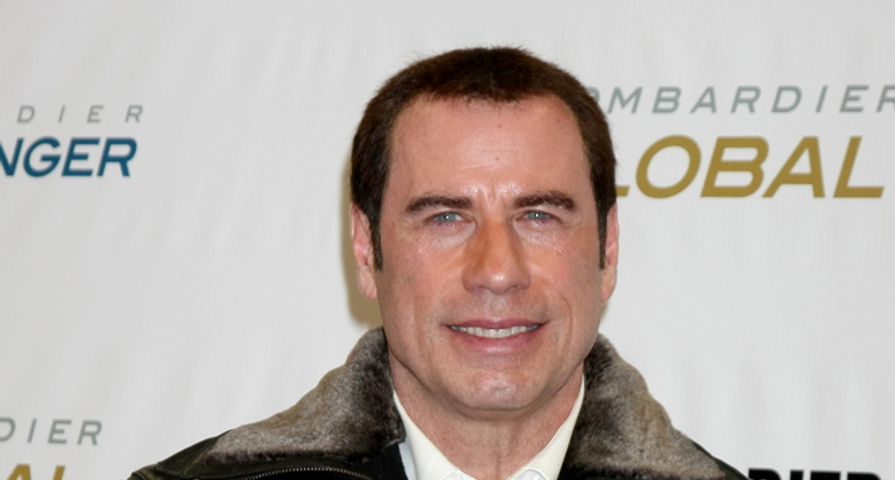 John Travolta chose The Daily Beast as a media outlet to fire back at criticism he has endured over the past several years. The criticism isn’t about acting, his films or even the awful hair pieces the actor has taken to wearing for public appearances. It all has to do with John’s alleged past as being a rather frisky gay man.

Is it true? Not according to John. He has always maintained appearances, even if it is only for the sake of maintaining appearances and selling himself as a product (if such allegations are true). That said, he has been married to Kelly Preston for over 23 years, and the couple shared three children together, before losing their son Jett in 2009.

According to John, he can handle all of the lies that are spread regarding his past, and suggests people are merely looking for an easy payday; however, it’s the insensitivity of the media toward family issues that causes him to take exception. When Jett died, the media had a field day, basically accusing the Travolta’s of not treating their son’s supposed condition of autism and seizures due to their membership in the Church of Scientology. Even their daughter, Ella Bleu, has been the victim of media scrutiny because of her weight.

John says the other stuff is easy to deal with, because it’s all about him and stories that someone is making up to paint him in a negative light. That holds no weight compared to his love for family.

There we have it. Johnny T. is sticking to his story. Sure, it all seems sketchy at this point, especially when so many people have come forward, from past lovers to massage therapists, but the burden of proof always lies on the accuser. For more on this story, check out the video below.