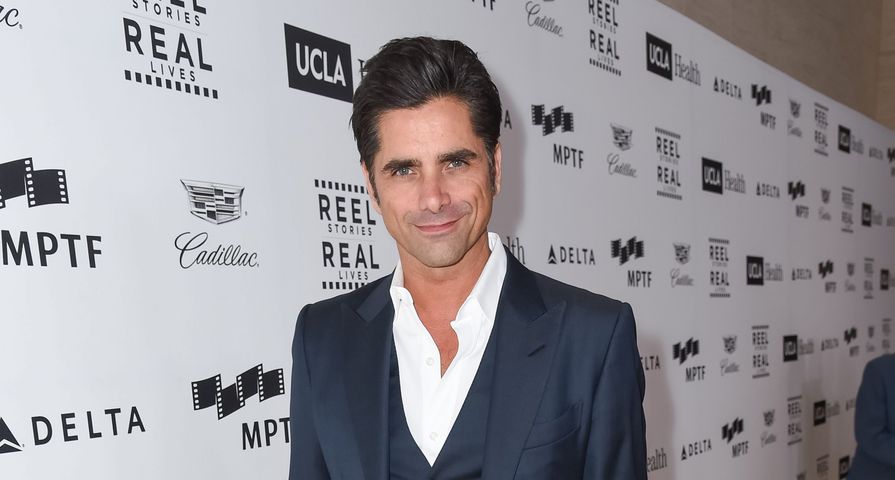 News of the reboot of the 1987-1995 hit family sitcom Full House has incited excitement for fans everywhere, especially with the news that almost all of the original cast are confirmed to come back, but unfortunately not everyone.

After some drama concerning whether the Olsen twins even knew about the reboot titled Fuller House, executive producer Robert L. Boyett confirmed they would not be participating in the show in a statment on Friday, May 22.

“Although Ashley and Mary-Kate will not be a part of Fuller House, I know how much Full House has meant to them and they are still very much considered family. It has been exciting to see how they have built their professional careers, and I support their choice to focus on their fashion brands and various business endeavors. I appreciate the support and good wishes towards Fuller House.”

After the news was reported, fans weren’t the only ones disappointed as actor John Stamos who will be returning as Uncle Jesse took to his Twitter to react to the announcement, writing, “#heartbroken.”

He then continued with “I understand they’re in a different place and I wish them the best. I promise you will not be disappointed with our reunion and spin off!!” before retweeting someone who responded to him stating, “respectfully, do they realize they wouldn’t have a career if not for that show?”

While he seemed supportive of their decision he then posted one last tweet linking back to his Facebook page, “Check out my Facebook for more- then i’m done. xj.” His Facebook message however, seemed to imply that he wasn’t so happy with the Olsen twins decision to not take part.

“Just so you reporters know – this is not a money gig for any of us- quite the opposite- we want to give fans what they deserve for supporting us for so many years- we all just want to have fun- do it in a classy way on netflix and have a good time- sad that a few don’t share the rest of the cast’s opinion – i can only wish them the best – JS.”

Also Check Out: 5 Things You Need To Know About Fuller House