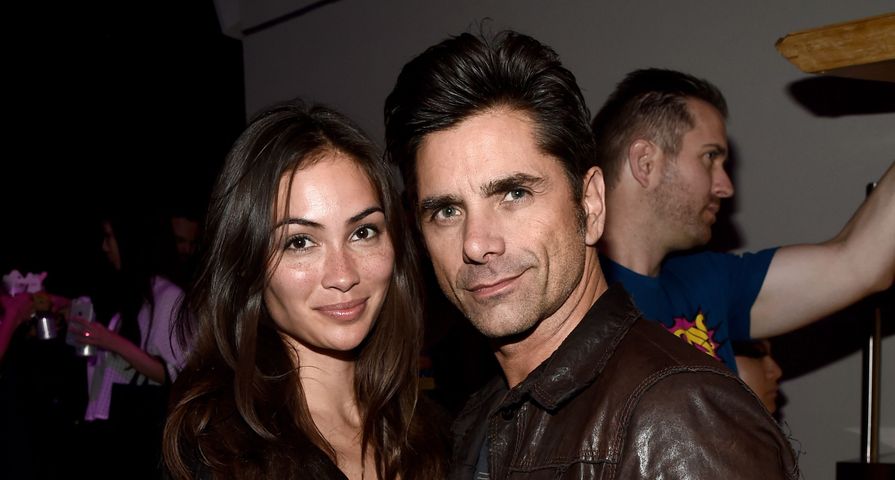 Not just an uncle anymore!

After announcing back in December that he was going to be a father for the first time, beloved Full House actor John Stamos is officially a dad!

The 54-year-old took to his Instagram page to announce he and his wife Caitlin had welcomed a son. “From now on, the best part of me will always be my wife and my son. Welcome Billy Stamos (named after my father),” Stamos wrote alongside a photo of his newborn cuddled on his chest. He then added,“#NotJustanUncleAnymore #Overjoyed.”

Stamos opened up about welcoming his first child without his parents, saying, “It kills me that my parents aren’t here to be part of this, but I know it probably wouldn’t be happening if they weren’t up there.” He added, “You know how you put your father on a pedestal, and he’s a superhero, and then as you grow older, you go, ‘Ah, he’s just a man’? I never got to that point. Till the day he died, he was bigger than life to me.”

After becoming engaged in October of 2017, Stamos and model Caitlin McHugh, 32, announced their pregnancy in December and were wed on February 3, and Stamos reflected on becoming a father later in life, and after starring in a family comedy for so long. “I’ll be a fun dad. I’ve been practicing for a long time,” he told PEOPLE, joking. “I’ve done every schtick you can do with a baby on TV … all the bits and jokes and diaper gags. I’ll probably just do all that stuff.”