John Stamos And Fiancee Caitlin Are Expecting Their First Child 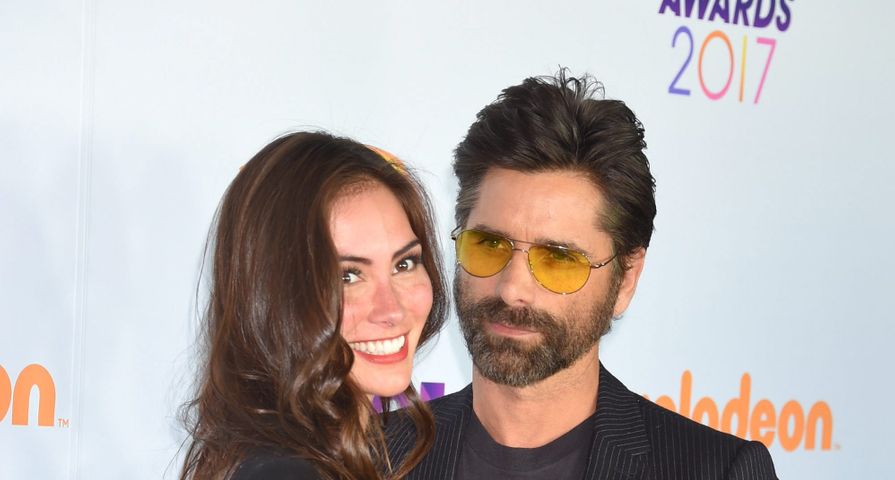 Only months after surprising fans with his big engagement news, John Stamos is preparing for a fuller house!

The beloved actor spoke to PEOPLE and excitedly told the publication that he and his fiancee Caitlin McHugh are expecting their first child together.

In a new interview for an episode of The Jess Cagle Interview, Stamos was asked what his big “piece of news was” and he told Cagle, “I’m gonna have a baby, Jess,” while grinning from ear to ear.

The 54-year-old Full House and Fuller House star revealed that he and his fiancee had already discussed having a baby, and it all just came together. “We have the same morals and the same values, that all clicked nicely. So we said, ‘Oh, well, maybe we should have a family.'”

Stamos than explained that it was McHugh’s idea to have the baby before the wedding while poking fun at her fiance’s age. “[She said] ‘maybe we should have a kid [before we get married]’ and I said, ‘Why?” Stamos recalled, adding that McHugh’s response was, “Because you’re old.”

The actor proposed to the 31-year-old on October 22 after setting up an elaborate proposal at one of their most favorite places to visit — Disneyland. “I’ve been waiting for the perfect girl for over a decade and she walked into my life. I mean everybody knows that I’ve always loved family, and I wanted to have a family some day and get married again, and everyone’s like, ‘Why don’t you just do it!? Why don’t you just do it!?’” Stamos explained of why after so many years he decided to take the plunge into marriage again (he was previously married to Rebecca Romijn from 1998-2005. He added, “Everybody thinks it’s so easy. The hard part as me. Like I wasn’t the best me. I was ready, but no one as perfect as Caitlin — a true, pure beautiful person inside — would’ve never gone for the old me, a few years ago.”