John Mayer Denies Being A “Womanizer” 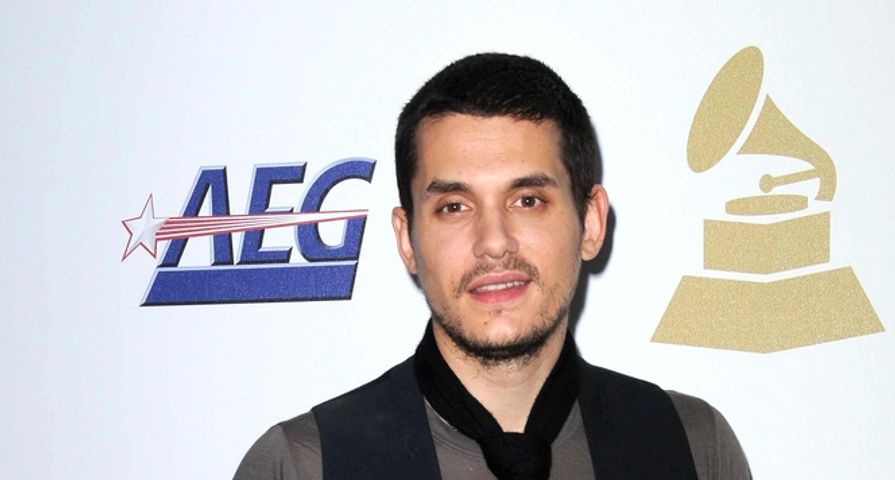 For a long time now, crooner John Mayer has been well-known for his romantic involvement with many of Hollywood’s famous females. While many celebrities seem to do a lot of dating and not catch any flack for it, Mayer’s bad reputation stems from him openly talking about and flaunting his repertoire of women that has even included notorious female dater Taylor Swift.

While it seems Mayer has settled down from his previous ways and has been consistently dating singer Katy Perry for quite a while, in a recent interview with MSNBC Mayer stated that he doesn’t think the term “womanizer” applies to him but he definitely did need to repair his image.

“I went, ‘All right, dude, you did a couple interviews where you were out of touch and you were being a ham, and you were basically break dancing into a nitroglycerin plant, right?'” he said of interviews in which he told a little too much about his relationships with Jennifer Aniston and Jessica Simpson.

Mayer was then asked by interviewer Ronan Farrow if he didn’t consider himself a womanizer, which he surprisingly does not: “No. Absolutely not. But when you’re crafty and you’re clever and you go, ‘Well. I’m just going to be as strange as they think I am,’ then you lose [yourself].”

Although he is not a womanizer in his own eyes, Mayer did admit to once being an “ego addict,” and that is a huge reason he doesn’t have a large Twitter presence. “I’m a recovered ego addict, and the only way that I can be sure that I don’t relapse is to admit that I constantly have this ego addiction—every day. So I do the Grammys and I go home, because if I stay, I get high.”

“You’ve already looked through Twitter. Everybody goes, ‘It’s great!’ And then you’re low again because you can’t stop looking. So I’m a recovered ego addict. I will not check Twitter. But I check the mirror, the original Twitter,” he admitted.

Adding to his changed ways, Mayer has left the glitz and glam of L.A. behind, choosing instead to live quietly in Montana, “I just found home, man. It gives you outside perspective.”

Also Check Out: The 10 Most Obnoxious John Mayer Quotes