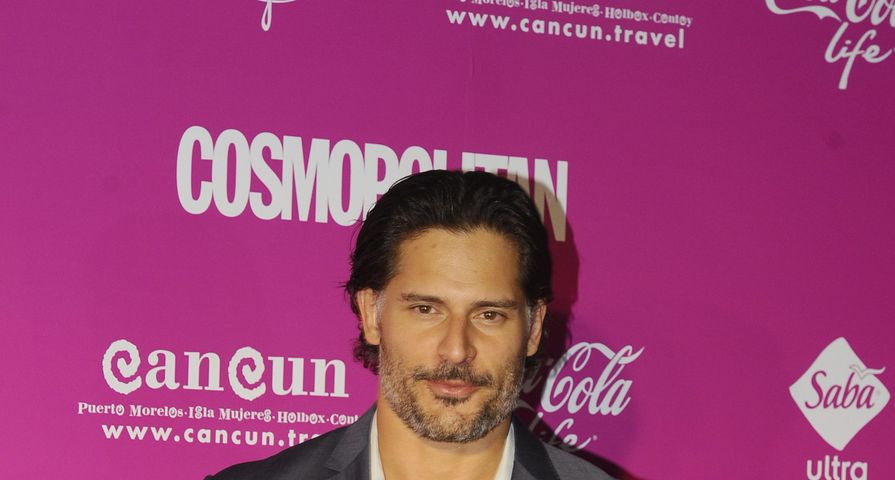 Hollywood hunk Joe Managaniello has just about everything going for him right now, he is one of the fittest stars in Hollywood leading to the success of his fitness book Evolution, and stars in the hit Magic Mike film and its highly anticipated sequel Magic Mike XXL.

Let’s not forget that he is also engaged to one of the funniest and most beautiful actresses in Hollywood; Sofia Vergara, but he has something else to be very proud of – his sobriety.

While Manganiello has been open about his sobriety in the past, including in his book, and has spoke about his past when he was homeless and struggling, he recently revealed to Us Weekly magazine that his sobriety status has lasted more than 12 years.

“Of course sobriety is something near and dear to me. Twelve-and-a-half years sober. So obviously this is something very close to my heart,” he stated at The Resurrection of Jake the Snake at the Arclight presents Slamdance Cinema Club screening. The 38-year old was the celebrity moderator for a panel discussion about the documentary based on professional wrestling legend Jake Roberts who battled with his own sobriety, addiction, and depression.

In 2013, Manganiello also discussed how drinking affected his career: “The drinking got in the way. It was one of those obstacles that I had to get over once and again I needed to clear the road in order for these things to happen, so it really is an inside job. I had to clean up my act and figure that whole situation out.”

He did clean up his act in fact, and does he ever clean up well. He also stated that he and Vergara have finally picked a wedding date but was tight-lipped on any other details about the upcoming nuptials.