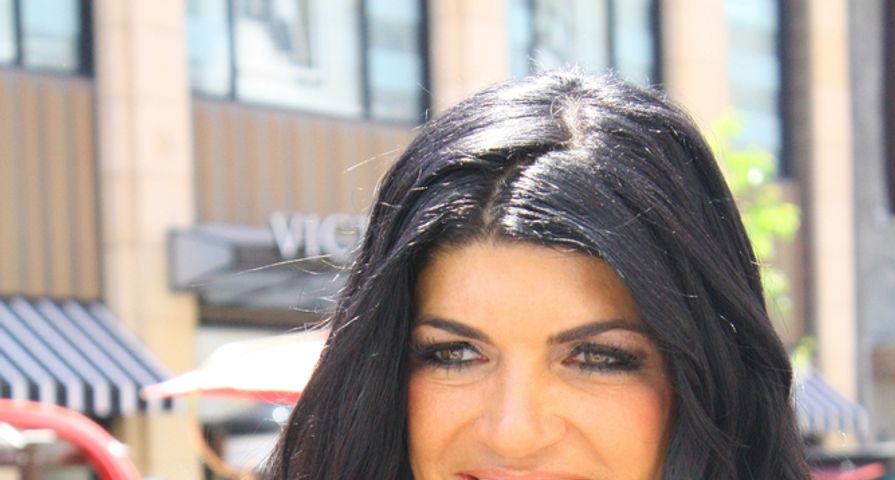 Soap Opera Characters Who Will Come Back To Life In 2021
RoidRanger / Shutterstock.com

Joe Giudice is going to have several things to think about as he’s serving time behind bars. Worthy of note: how to get clean and sober. According to Joe, and his wife Teresa, he’s got a problem with alcohol.

Reality TV: Is there anything more offensive? The violence of ISIS in the Middle East, and the outbreak of Ebola that is spreading globally are likely the only assaults worse than Reality TV. It has done significant damage to the subcultures of The United States, and the influence has suggested everyone be more entitled. The most disturbing trend about these loosely-scripted reality shows? The fact that there are real people at the essence, oftentimes, families with children.

Joe and Teresa Giudice are best known for the portrayals of “real life” on The Real Housewives of New Jersey. Teresa has become the flagship of The Real Housewives franchise. The couple recently sat down for an interview on WWHL, and divulged almost everything.

Joe is set to serve a 41 month prison sentence for breaking a multitude of laws, and because he’s an Italian citizen, there’s a chance he could even be deported to serve his time. That remains to be seen, or if additional time could be added to his sentence due to other allegations of illegality. At present, Joe is trying to get sober, and Teresa is trying to help.

According to Joe, he’ll put down a couple of bottles of wine every night if he’s drinking alone, and share three to four bottles if he’s drinking with someone else. Teresa suggests that the drinking became a problem, after Joe’s father passed away, yet Joe quipped that reality TV may have had a little something to do with it.

To see the interview, and Joe’s candid response to his sad state of affairs, check out the video below.