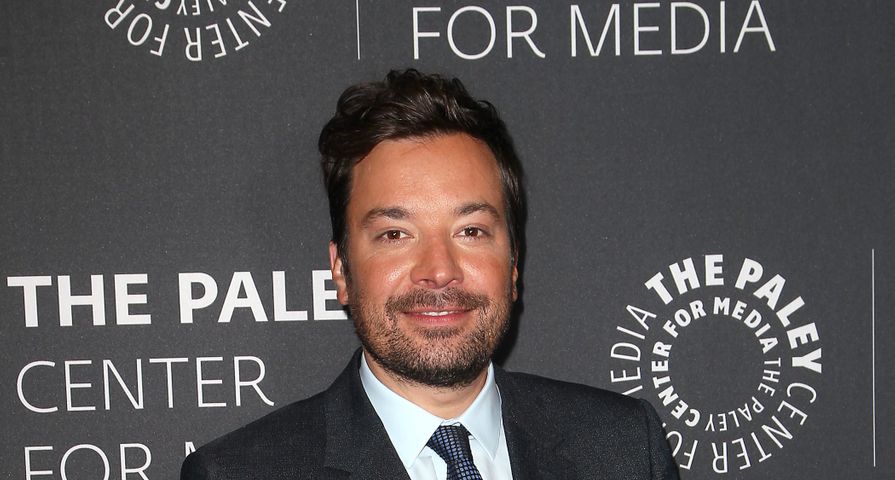 Beloved late night talk show host Jimmy Fallon is in mourning and has cancelled tapings of The Tonight Show Starring Jimmy Fallon for the week of November 6-10 following the passing of his mother, Gloria.

In a statement, NBC showed support for Fallon and his family, writing, “On behalf of everyone at NBC, we extend our deepest condolences to Jimmy and all his family at this time of enormous loss. Our hearts go out to Jimmy and everyone else whose lives were so touched by Gloria Fallon’s love, kindness and support,” and added that repeat episodes will be scheduled for the week.

Gloria Fallon passed away on Saturday, November 4, just one day after NBC canceled a taping of The Tonight Show so that Jimmy could be by his mother’s side. A spokesperson for the family released a press statement following her death: “Jimmy Fallon’s mother, Gloria, died peacefully on Saturday. Jimmy was at his mother’s bedside, along with her loved ones, when she passed away at NYU Langone Medical Center in NYC. Our prayers go out to Jimmy and his family as they go through this tough time.”

In previous interviews and segments, Fallon has often spoken out about how close he is with his family, especially his parents as they helped cultivate his passionate for entertaining others. He revealed that his parents would often tape clean versions of Saturday Night Live so that he and his sister could watch and re-enact them for their family and friends. “I was one of those kids who, if I hung around another kid for an hour, I was that kid,” he told Spin magazine in 2000. “It was weird. I’d come home and I’d do his type of humor, his type of mannerisms. And my mom would say, ‘OK, Joey, you want dinner now?’ ‘Cause I’d be acting like Joey Gonzalez.”