Jim Carrey Opens Up About Wanting To Leave Hollywood 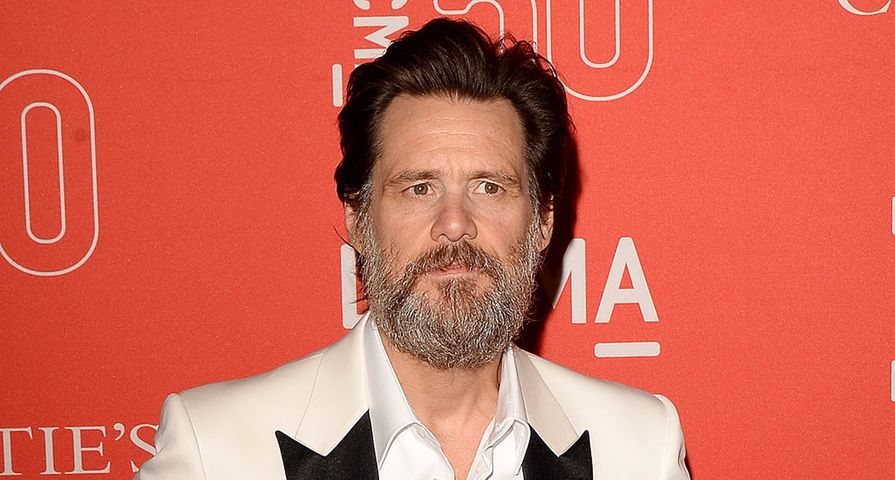 Over the years, comedy king Jim Carrey has faded further and further away from the spotlight, but in a new candid and in-depth interview, he is opening up once again.

The 56-year-old star opened up to The Hollywood Reporter about his retreat from Hollywood. “I just didn’t want to be in the business anymore,” he explained.  “I didn’t like what was happening, the corporations taking over and all that. And maybe it’s because I felt pulled toward a different type of creative outlet and I really liked the control of painting — of not having a committee in the way telling me what the idea must be to appeal to a four-quadrant whatever.”

Following his break, Carrey is returning with the series Kidding, but he says things have changed now. “I’m not back in the same way,” he said. “I don’t feel I’m little Jim trying to hang on to a place in the stratosphere anymore — I don’t feel like I’m trying to hold on to anything.”

As many know, the actor hasn’t been acting but has working on his own art, much of which aimed at U.S. president Donald Trump, but explained the art has helped him rediscover himself.  “I didn’t know why I was doing it initially and, as usual, a year or two later, I wake up and realize that I’ve been given a spiritual answer through it,” he commented. “I’ve been on the journey of identity, of who am I, and that’s it. That’s the question. If there’s an ‘it’ in this world, it’s ‘Who am I?’ There is no ‘I,’ and yet it has a shape. See what I mean?”

With his return in Kidding and then as a villain in his first major studio movie in years, Sonic the Hedgehog, Carrey was asked if he felt pressure to return to what fans loved him best for. “No. But I hear the voices,” he said. “I hear people say, ‘Why doesn’t he just be funny?’ That stuff has just never mattered to me. To me, it’s like, this is the experiment tonight. If you enjoy it, great, if you don’t, that’s cool, too. There’ll be another one tomorrow.”