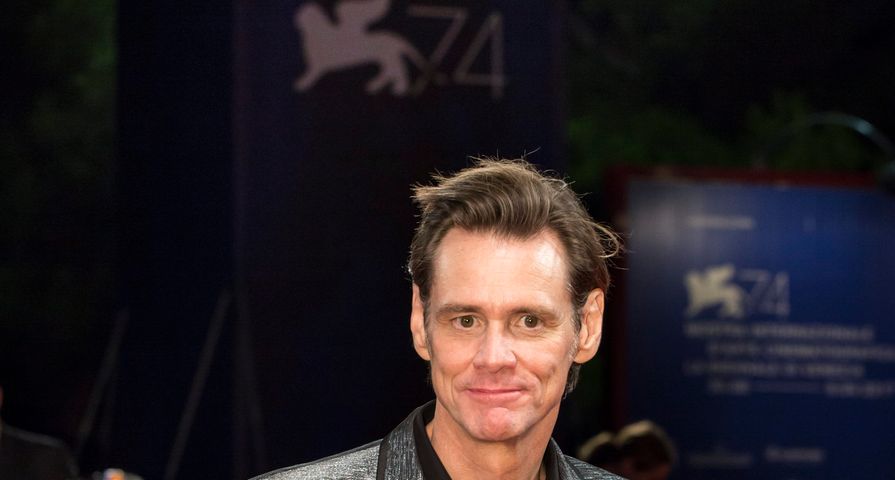 More than a year since Jim Carrey responded to the wrongful death lawsuit filed against him concerning the death of his ex-girlfriend Cathriona White, multiple outlets are reporting that the case has now been dismissed.

After a particularly nasty legal battle between Carrey and White’s family, it has been confirmed that the actor will not be going to trial in the case after White committed suicide in 2015 and White’s mother and estranged husband, Mark Burton, blamed Carrey for allegedly “illegally obtaining and providing prescription drugs for her” while knowing about her history of depression.

“The case and all claims against Jim Carrey have been dismissed,” a publicist for the actor stated. “He is extremely grateful to everyone in his life who supported him throughout this challenging episode.”

The attorneys representing White’s family also released a statement, “Mr. Burton and Ms. Sweetman are pleased the case has been resolved. They appreciate the support they have received worldwide.”

Following the wrongful death lawsuit, the 56-year-old star filed a countersuit against the pair claiming extortion. At the time he released a statement that said in part, “I will not give in a second time to these same fraudulent charges initiated by Cat’s husband in name but not substance Mark Burton, and her estranged mother. Nor am I responsible for what these desperate characters have inadvertently unearthed about the woman I adored. I was clearly blinded by my affection. Regardless, I will hold a place of empathy and forgiveness for Cat and continue to focus on many blessing in this life.”

Carrey and White, an Irish hair and makeup artist, dated off and on from 2012 to 2015 and had broken up prior to her suicide in 2015 after which a suicide note was found that was meant for Carrey.