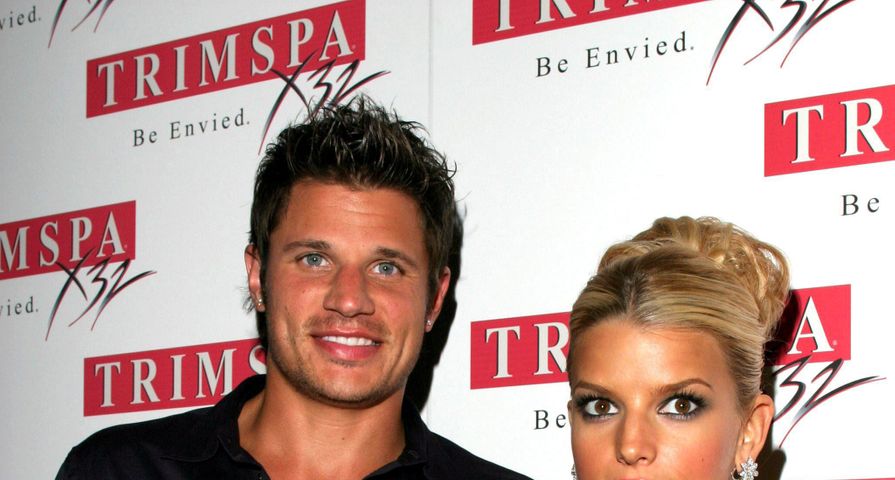 Jessica Simpson has turned from pop star to reality star to fashion business mogul all in the short span of her 35 years and while some of her ventures haven’t worked as well, she still has quite a bit of money for her successes.

Simpson joined Kelly Evans on CNBC’s Closing Bell in honor of the 10th Anniversary of her extremely successful clothing line where she did not back down from discussing where she has made the most mistakes with her money, pointing the finger at first husband, Nick Lachey.

Evans asked Simpson what she thinks her biggest financial mistakes so far, she replied, “The biggest money mistakes? I don’t know. For some reason I though of my first marriage!” While it may have seemed like a jab, Evans quickly responded with, “That’s actually a common answer, believe it or not.”

After that the mom of two was asked about her money successes to which she credited her business manager: “My business manager [and I have] been together for 16 years now. He’s one of the first people I met coming into New York City, and I trust him with everything. We’ve made really great investments, we haven’t really had any mistakes.” She even added, “I don’t always know where all of my money is, but there are people that I love that know where all my money is.”