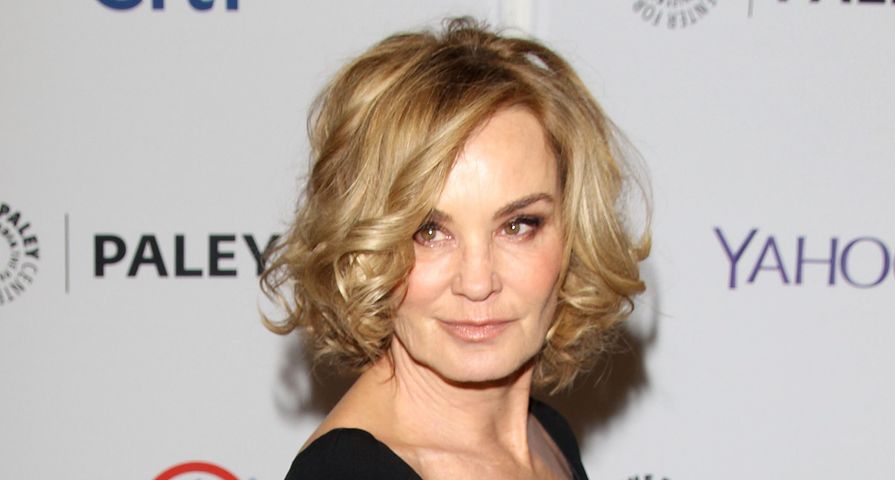 The rumor mill has been churning out speculation for quite some time that Freak Show would be the final season for star Jessica Lange, 65, on the hit FX series American Horror Story and on Sunday March 15 she confirmed the news she would not be returning for the fifth story.

After being asked repeatedly about her status on the show while at PaleyFest Lange finally told the crowd, “I’m done. We’ve had a great run here. I have absolutely loved doing these four characters that I’ve had the opportunity to play, and in all the madness, I love the writers and Ryan and the insanity of shooting it.”

“Forty years of acting and it’s never going to be better than this. Yes, I’m done I loved this season. It was my absolute favorite,” she added.

Not long ago it was announced that season five would be called American Horror Story: Hotel, with a role being played by the infamous Lady Gaga; and while Lange will not be returning, there were other casting announcements for the upcoming season:

Magic Mike actor Matt Bomer as well as Cheyenne Jackson made appearances to announce they will be joining the series as well, after Bomer made a guest appearance in last season’s Freak Show. “I love collaborating with Ryan Murphy [AHS showrunner],” Bomer stated.

“When you showed up on set it was like arriving at this community and it felt like this world where there was no boundaries… I had the time of my life and I told Ryan that. He said, ‘Great, do you want to come work next season?’ And I said, ‘Hell yes.'”