Jessica Chastain Opens Up About Her Sister’s Suicide 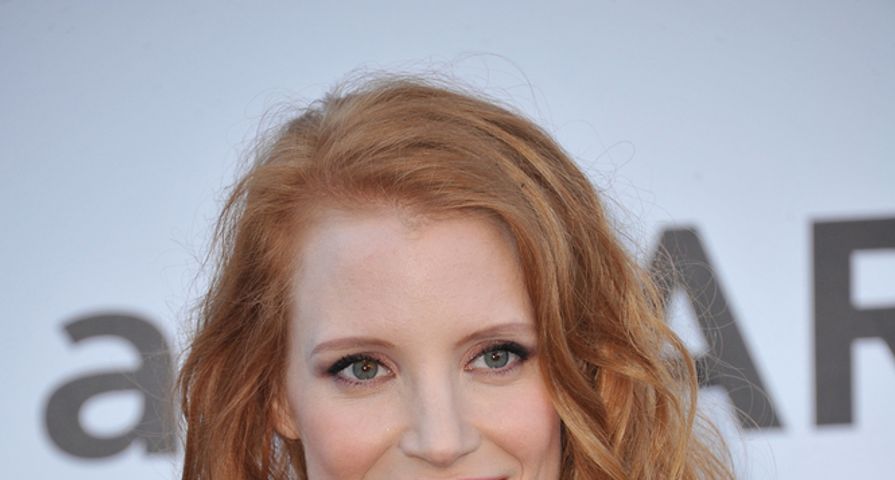 Jessica Chastain, 37, has overcome a lot as she has risen to fame.

She worked adamantly at her acting career but didn’t achieve full-blown success until the past few years after starring in The Tree of Life alongside Brad Pitt in 2011 and then playing the role of Celia Foote in the film version of The Help that same year.

She has then gone on to star in films such as Zero Dark Thirty and this year’s Interstellar and has several projects lined up including Crimson Peak with Sons of Anarchy star, Charlie Hunnam.

However, before it all, Chastain suffered a huge tragedy when her younger sister Juliet committed suicide in 2003 after a long battle with depression.

In an Interview with InStyle magazine for the January 2015 issue, the red-headed beauty discussed the tragedy of her past and moving on with her career and putting it all into perspective.

“It completely changed the person I am. A movie, Oscars, a dress, if someone thinks I’m stupid…I realized nothing is that important,” she told the magazine (via PageSix) about the effect of her sister’s death.

As a result her take on life and Hollywood has allowed her to remain down-to-earth and passionate about the roles she takes on.

“As an audience member I go to the movies a lot, and I want to see women portrayed like the ones I know, women who are really intelligent and strong and vulnerable. I’m not interested in playing a stereotype.”

Chastain’s diverse roles have proven she has stood by that statement and her own strength and ability to overcome extreme personal loss has translated on-screen, making her a front-runner for the upcoming awards season as well as a highly sought after actress.