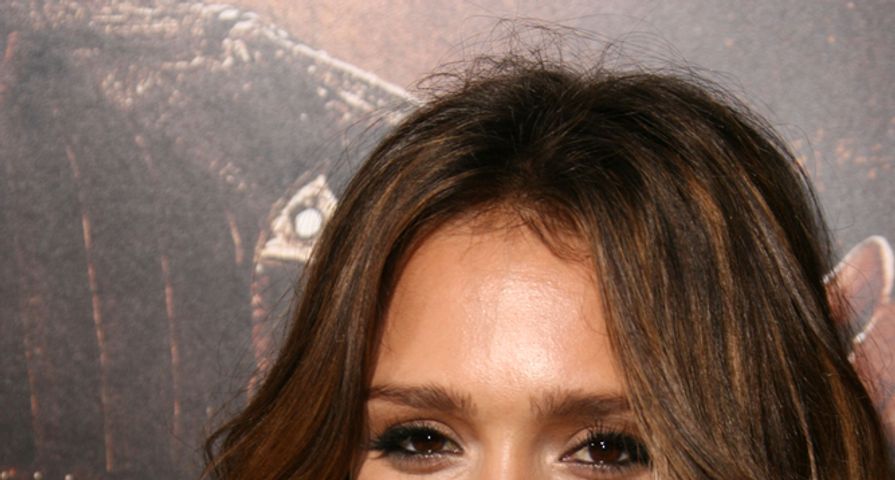 For anyone who said that Jessica Alba wasn’t the sharpest knife or brightest bulb in the drawer, perhaps they mistook her kindness for a lack of intelligence.

Sure, Jessica Alba is gorgeous. She’s got a smile capable of stopping traffic, and she has starred in several movies. Still, she’s working in a different business to leave a longer-lasting legacy. She is now focused on pushing forward the business she co-founded, The Honest Company. The Santa Monica-headquartered company is responsible for connecting customers to safe, non-toxic and organic products to babies and children.

Here’s where things get really interesting. Jessica and her partners have secured over $70,000,000 in venture capital to thrust The Honest Company into the forefront of the market, and the partners are taking the company public. Early projections suggest the business is worth of over one billion dollars, based on analytic growth, and those two words that ensure prosperity for any business venture: residual income.

Anyone who endured The Fantastic Four back in 2005 would laugh at you if you claimed that Sue Storm/Invisible Woman would go on to plant a flag in the business world, and score a billion dollar projection. But, then, the same would have laughed at you if you made the same claim after watching the Olsen twins on Full House. It just goes to show — a well-executed idea is often more profitable than the best idea.

This calls for a hardy congratulations. It’s always fun to see someone bust out of the box they’ve been packed in. And it’ll be interesting to see what the stock is going for. Unlike Facebook, this one could be a worthwhile investment.