Jessica Alba Talks Whipping Herself In The Face On Conan 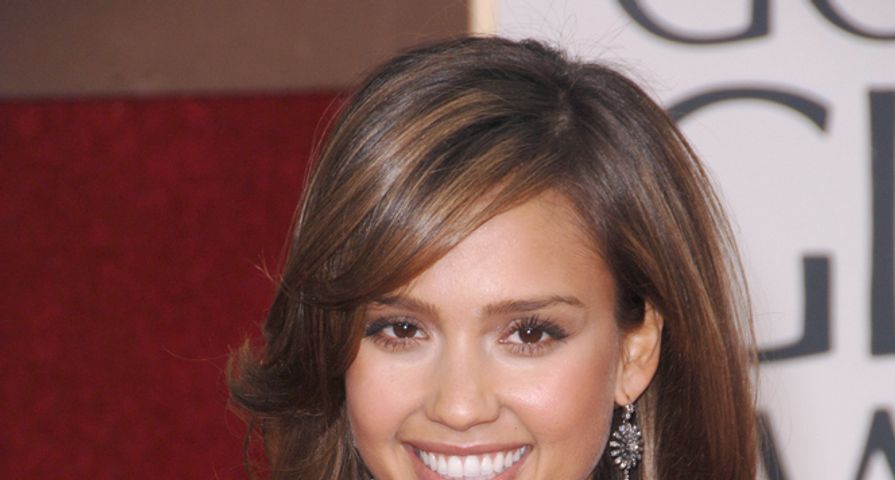 Being a film actress sounds glamorous, but according to Jessica Alba, it’s anything but.

In a recent appearance on Conan, the 33 year-old actress says that while filming Sin City: A Dame to Kill For, she ended up failing in her attempt to channel Beyonce and accidentally hit herself in the face.

“You know, I had to look cool, and there was wind, and I was trying to channel Beyonce,” she said of a sexy scene. “I whipped myself a couple of times in the face.”

When Conan asked why, she exclaimed, “I didn’t mean to!”

Check out the video to see Jessica’s look in the film! You can also see her action figure from the movie, which Jessica, a mom of two, actually thinks is more for adults and “inappropriate for kids.”

Considering Sin City: A Dame to Kill For is rated R, it’s kind of strange for it to have action figures anyway (or at least ones that were ever considered to be for children).

Jessica has also spoken out about the female perspectives in the movie. “We get to see her personal evolution on how she becomes who she is,” Jessica said of her character. “By the end of it she becomes a warrior, so it makes sense. Yeah, not all the women are good, but they’re all powerful, that’s for sure.”