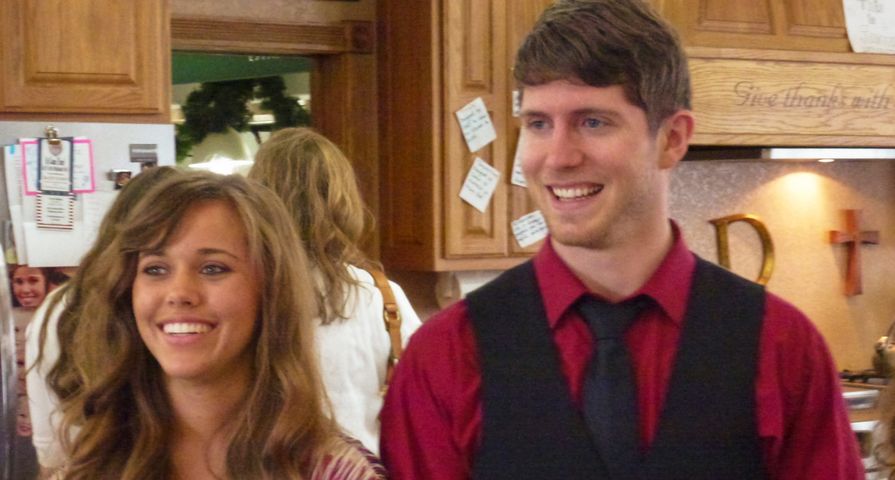 Soap Opera Characters Who Will Come Back To Life In 2021
photo: © TLC/Discovery Communications / Courtesy: Everett Collection

19 Kids and Counting star, Jessa Duggar, has officially tied the knot with fiancé Ben Seewald over the weekend on Saturday November 1.

Jessa, 21, and Ben, 19, courted for eleven months in which they had to follow strict rules according to their faith which includes chaperoned dates, no hand-holding and only side-hugs are allowed.

After becoming engaged in August, the two had a short engagement and celebrated their union with nearly 1,000 guests at the First Baptist Church in Bentonville, Arkansas.

While, they are a very traditional family, Jessa and Ben opted out of some regular wedding traditions.

Jessa did not wear a standard, white wedding gown, she instead chose a blush color while her bridesmaids wore peach coloured dresses.

As well, the pair decided not to have their first kiss in front of everybody at the church but instead wanted to kiss privately. In their place Jessa’s parents, Jim Bob and Michelle were asked to kiss instead.

Guests weren’t disappointed however, as the young newlyweds were open about kissing and being affectionate at their reception afterwards, where they decided to serve ice cream sundaes instead of wedding cake.

Jessa’s wedding comes after her older sister, Jill’s wedding to Derick Dillard earlier this year and the two recently announcing they are already expecting their first child, a baby boy!

Jessa has also already spoken out about being a parent saying, “I might have more than 19 kids. Probably not all biological. I want to adopt a lot.”

Also Check Out: 9 Celebrities Whose First Kisses Were On-Screen