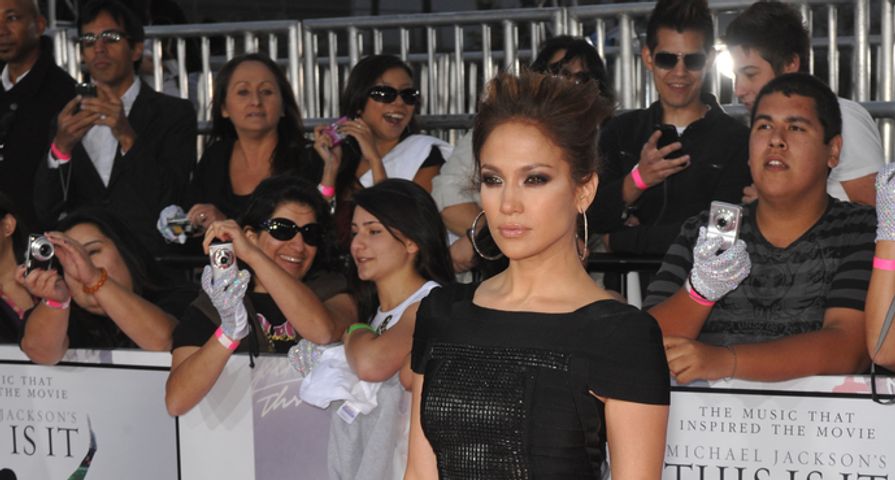 Jennifer Lopez is taking on a new role:  detective!

The 44 year-old American Idol judge is set to star in Shades of Blue, a new drama from NBC. She’ll also serve as executive producer alongside her Idol pal Ryan Seacrest on the project, which was written by Adi Hasak, a former Israeli journalist.

J-Lo will play Harlee McCord, a cop who’s recruited by the FBI’s anti-corruption task force. In her new role, single mom McCord must face the challenge of working against the close-knit group of colleagues who have helped her raise her daughter.

NBC will make 13 episodes of the new show, which is slated to premiere in the 2015-2016 television season. It’s going straight to series, skipping the traditional pilot process.

“The script is so powerful and ambitious, we can’t wait to see Jennifer take on this remarkable role,” said Seacrest. Check out the video for more info about the exciting new show!

Last year, after American Idol‘s ratings dropped 30% and Steven Tyler left the show, Lopez announced she’d also be leaving her post after two years as a judge. “I honestly feel like the time has come,” she said at the time. “I know I have to get back to doing the other things I do.”

Also Check Out: Jennifer Lopez’s Style: Vote On Her Best and Worst Looks!