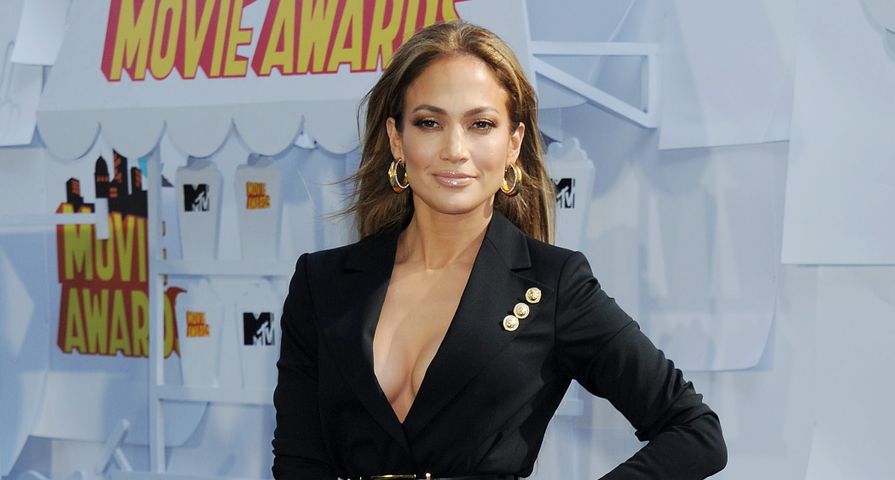 Jennifer Lopez has been a reigning star in Hollywood for quite awhile now but most impressively, she never seems to age, in fact she only seems to get sexier.

At 45 years old, everyone is wondering how the mother of twin 7-year olds stays so fit, toned and gorgeous and she has shown no signs of dressing what many would consider more “age appropriate,” as she still loves to show off her cleavage and legs.

That’s the title, elipses and everything, the last word isn’t just being left off, and Lopez won’t only be starring in the film she will be producing it with her production company Nuyorican Productions.

Although major details about the film are being kept under wraps, it is described as a comedy which will be like “Bridesmaids meets First Wives Club” according to Deadline.

Lopez will be teaming up with Universal studios once again for the project, as she did for The Boy Next Door -which ended up making $48 million and recently earned Lopez the award for Best Scared As Sh-t Performance at the 2015 MTV Movie Awards.