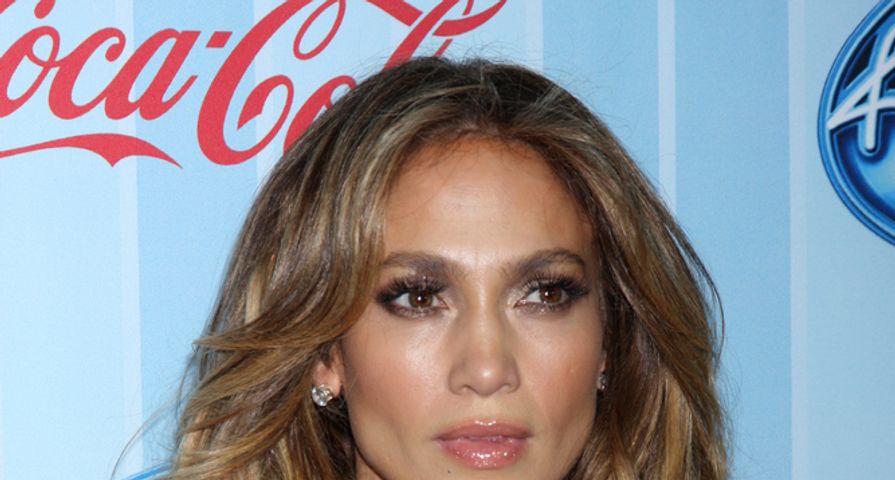 American Idol auditions are usually just about singing — but one included a slap from Jennifer Lopez!

When 22 year-old Samuel Prince came in front of judges J. Lo, Keith Urban and Harry Connick, Jr. for his audition, he wanted to do more than just sing.

“You are Puerto Rico’s Queen,” he gushed to Jennifer. “I want to do something with you,” he told her as she responded with a confused and hesitant face.

Since the hopeful from Puerto Rico is also an actor, he invited the judges to come across the table with him and perform a telenovela scene. Jennifer and the  others obliged him, and what ensued was a very silly scene, complete with a dramatic introduction as if the judges were all really on a soap opera.

Samuel shouted lines like “How could you! With these two?” and “Don’t look at me,” calling Jennifer’s fictional actions “a disgrace.” Jennifer looked a bit confused, but played along. Since she was dressed in black hotpants and very tall, lace-up stiletto heels, she certainly looked the part.

And then came the infamous slap, which resulted in even more slaps from Keith and Harry. Check out the video to see the Idol judges descend into madness!

What do you think of American Idol: The Telenovela?