Jennifer Lopez Reportedly Acted In And Produced ‘Hustlers’ “For Free” 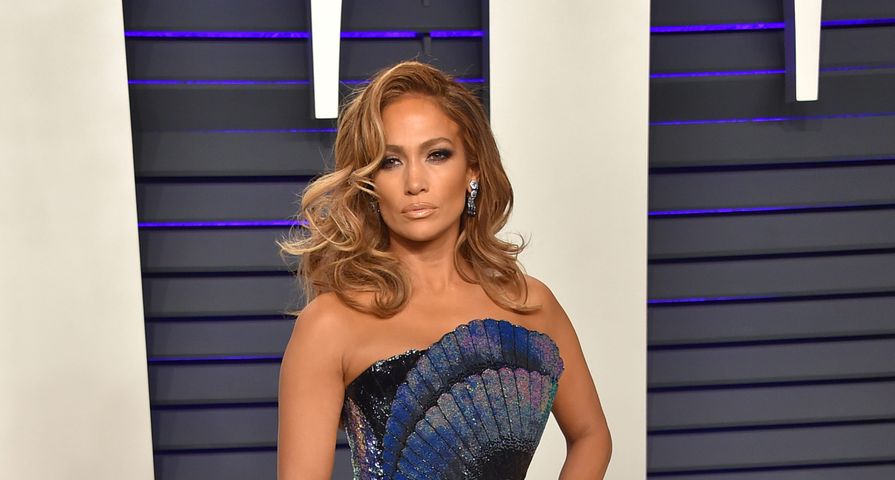 Jennifer Lopez opened up to GQ, which named her Icon of the Year, about her role in making Hustlers and how she acted and produced “for free.”

“I do things because I love them. I didn’t get paid a whole bunch of money for Hustlers,” she said to GQ. “I did it for free and produced it. I bank on myself. That’s the Jenny From the Block. I do what I want, I do what I love.”

As reported by the magazine, Lopez was not paid – “at least, not up front” – to produce the film, and this may mean that it is likely she had profited after the film became a financial success for STX Entertainment who financed the film.

Hustlers premiered in mid-September and estimated to gross $33.2 million, which is the highest opening night of Lopez’s film career, and received beaming reviews. Lopez credits the film’s success to the women behind it.

“It became a movement,” Lopez told GQ. “This is our movie, where we run s—. They know it’s all women producers, woman director, woman writer, all women starring in it. We’ve been watching men take advantage of women in movies for a long time, so it was a fun ride to see the tables turned.”

Lopez also touched on her leading role in the movie and how she enjoyed playing the character, Ramona, who is based on a real-life person.

“She was so self-sufficient,” Lopez said of her character. “For me, who grew up with my sister sleeping in the same bed, and then went from one relationship to the other, playing that character, and having to be that independent and in charge, I was just like, ‘God, this is so empowering.'”

While 2019 has been a great year for the actress-singer – her engagement to Alex Rodriguez, 50th birthday, and acting in and producing Hustlers – next year already appears to be another extraordinary year for Lopez. She will be performing at the upcoming Super Bowl with Shakira.

“I feel like it’s an amazing platform and one of the biggest in the world to put out whatever message you want to put out there,” she said about her Super Bowl performance in the new year.

“I feel that it’s a great thing to have two Latina women in Miami headlining the Super Bowl, and what we could do with those 12 to 14 minutes to make people understand our worth and value in this country.… I think it could be a really beautiful celebration,” added Lopez.