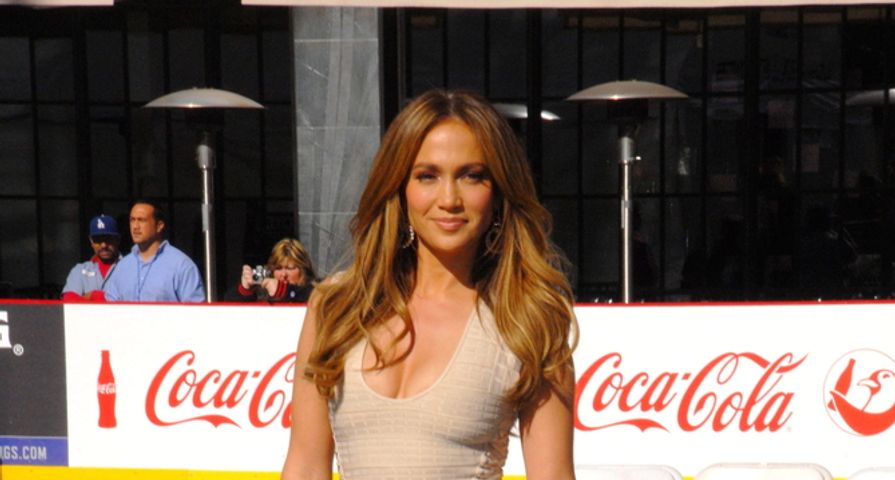 Jennifer Lopez, 45, is known for her vocal abilities as she has put out tons of hits but many may not realize that the beautiful Hollywood star has been in quite a few films throughout her career as well.

Prior to the release of her newest film, the psychological thriller The Boy Next Door, Lopez looked back on her acting career so far during an appearance on the Late Night With Seth Meyers on Wednesday January 21.

Meyers asked her if she has any of her own favorites and roles that she maybe regrets to which she responded, “Of course. I mean, I’ve done a lot of movies at this point. There are some that I’m like, ‘Wow. It was amazing to be a part of that.’ And [there are] some that you mention the name, and I’m like, ‘Huh? What? Which movie? I’m sorry, I don’t remember that.’ That just tells you, you’ve been in it for a long time.”

She went on to tell Meyers that not every movie can do well and that is how they got into a discussion about the famously despised 2003 film, Gigli.

The film was of course right in the middle of the “Bennifer” romance when Lopez was engaged to Ben Affleck, which she thinks is part of people’s issue with the movie.

“We got a lot of crap at that time…because we were together. It was a whole other thing going on. There are worse movies than Gigli out there, OK?”

While that is true, it is hard to forget that the film won seven Razzie awards in 2003 including Worst Screen Couple and then the next year even collected another one for Worst Comedy of Our First 25 Years.