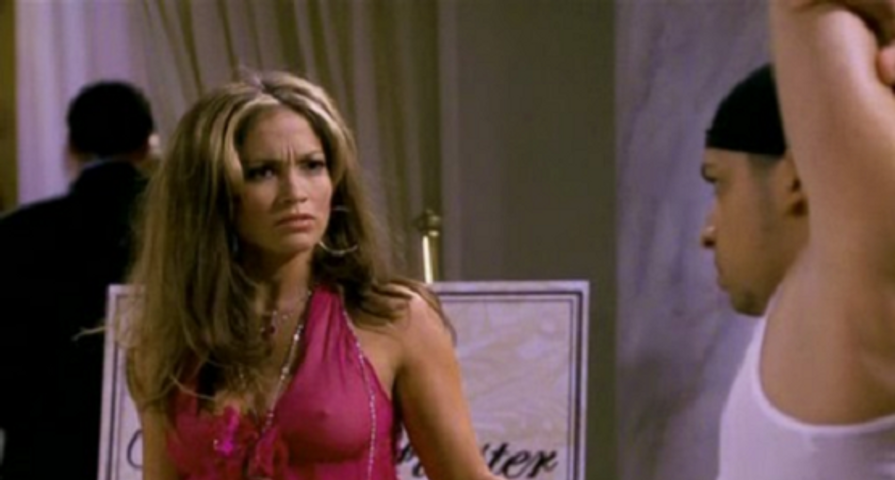 Over the years, Will & Grace had many big celebrity guest stars, but one of the most memorable was Jennifer Lopez.

The singer and actress made two guest appearances in seasons six and seven of the original series, and it has now been confirmed that she will be returning to the new revived Will & Grace and this time will be playing not just one, but two different roles!

According to E! News, Lopez will be appearing as herself like she did in the original series, but then will also appear as her Shades of Blue character, NYPD detective Harlee Santos. While that sounds fairly confusing for pretty much everyone, the network has not elaborated on just how that double duty will work for the massive star. Seeing as how Shades of Blue is a much more serious and dramatic show than Will & Grace, it will certainly be an interesting transition for her character and will create a new dynamic on the light-hearted comedy.

The 48-year-old first appeared on Will & Grace at the end of season six when she was performing in Vegas at the same time as Karen’s wedding. It turned out that she actually grew up in the Bronx with Karen’s then-maid Rosario and then performed her song “Waiting for Tonight” at Karen’s wedding to Lyle. As a result Jack filled in as one of her back-up dancers and was then asked to go on tour with her which led into her season seven appearance.

Will & Grace airs Thursdays at 9 p.m. on NBC, while Shades of Blue returns for season three later this year.