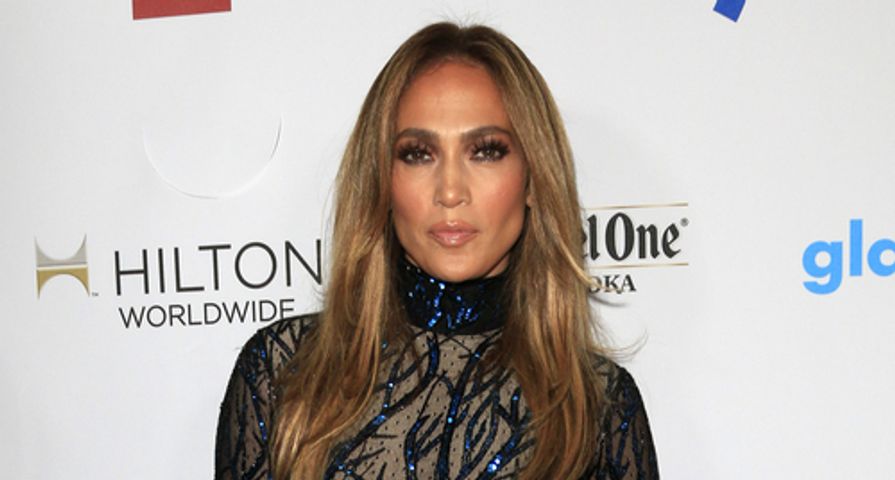 Believe it or not Jennifer Lopez is 45 years old, which actually is hard to believe since she looks absolutely incredible and that is never more evident than in her photo shoot as the cover girl for Self magazine’s January issue.

The megastar shows off her toned abs, toned legs, toned arms, toned everything as well as her famous behind donning a white one-piece for the cover as well as just a crop-top and briefs for another photo.

In the interview Lopez was asked about her role in the upcoming film The Boy Next Door where she plays Claire Peterson, a divorced woman who is seduced by the 19-year boy who lives next door.

“I can relate. I’ve been through divorce. I’ve been cheated on, just like every other girl in the world. So you sympathize, you understand the emotions. And I’ve dated a younger guy once in my life, so I could definitely understand that part too, the attraction,” Lopez said about her relation to the role.

Of course Lopez was referencing her most recent relationship that was to dancer Casper Smart who is almost 20 years younger than J.Lo.

Lopez began dating Smart after the breakdown of her marriage to Marc Anthony and many saw it as an attempt to appear younger and the word “cougar” was thrown around quite a bit during their relationship, but Lopez had something to say about that as well.

“All the old cliches about women need to be undone. Enough already. We’re in the other position now. We are desirable older, we can date younger guys and it’s not this big taboo. Men have been doing this for years, and it’s no big deal.”

Now single however, the three times divorced star admitted the she is in fact a “love addict” and for once is going to focus on herself and children rather than a relationship.

“When I face myself I go, ‘You have a fear of really being on your own. So you know what? That’s what we’re gonna do right now.’ But it took me years to get there,” she confessed.

Also Check Out: 11 Celebrities With The Worst Taste In Men