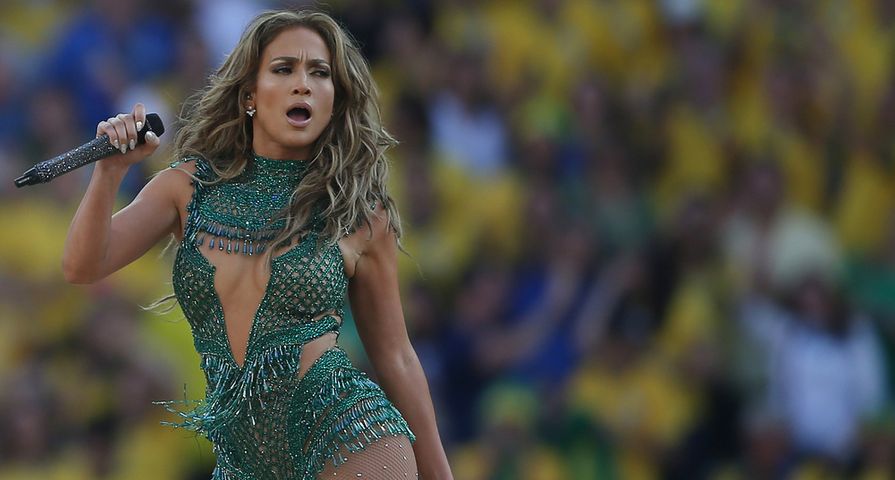 Taking a page from Britney Spears’ book, the 45 year-old singer announced on Instagram and Twitter that she’s getting a residency at the Planet Hollywood Resort and Casino.

“So excited!!!” she wrote as a caption along with her video announcement. “This is going to be the show I’ve always dreamed of creating. #JloVegas.”

“I’ve been preparing for this moment my entire life,” Lopez said in a statement. “The show is going to be a multifaceted high energy Jenny from the Block party, mixing all aspects of what my fans and I love—Dance, Hip Hop, Latin and Pop. It’s going to be the show I’ve always dreamt of creating.”

Planet Hollywood had this to say about J-Lo: “As a chart topping recording artist, world-class actress and best-selling author, Jennifer Lopez is the perfect addition to the exciting lineup at The AXIS, further solidifying Planet Hollywood as the city’s destination for premier live entertainment. Jennifer’s show will be the perfect combination of a cutting-edge production spectacular and an extraordinarily fun night-out, all centered around a supremely talented international superstar.”

Jennifer will balance her residency with her job as a judge on the final season of American Idol. You go, girl!

Also Check Out: 10 Things You Didn’t Know About Jennifer Lopez!