Jennifer Lawrence Slammed For Calling Out Reporter On Phone 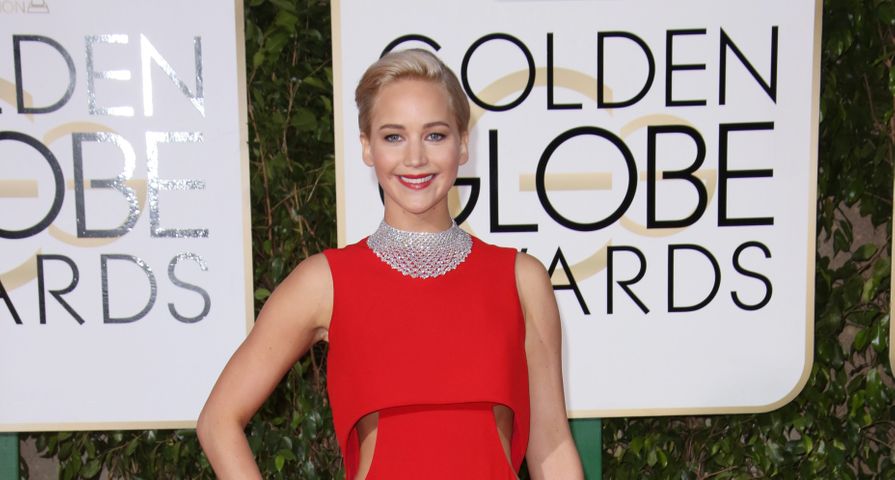 Actress Jennifer Lawrence went off on a reporter backstage at the Golden Globe Awards on Sunday, Jan. 10, and now she is the one being slammed for it.

After winning the award for Best Performance by an Actess in a Motion Picture – Music or Comedy for her role in Joy, a foreign reporter for E!, Juan Pablo Fernandez-Feo, attempted to ask Lawrence a question about the win while continuing to use his phone. She interrupted him, stating, “You can’t live your whole life behind your phone bro. You can’t do that. You’ve got to live in the now.” While she barely cracked a smile, as she chastised him and rolled her eyes, the surrounding onlookers burst into laughter.

The reporter continued and asked her about the upcoming Oscars, to which she said, “We are at the Golden Globes, if you put your phone down, you’d know that.” Although some thought the exchange was funny and Lawrence was in the right, others quickly slammed the actress for being “rude” and “arrogant.”

Some social media users commented, stating, “I’m a fan of hers, but that was kinda rude,” with another writing, “I used to find Jennifer Lawrence quite funny and relatable but now she’s quite rude and arrogant. Shame.” Although it seems Jennifer Lawrence can do no wrong in the eyes of the masses, it seems many fans are starting to see her “sarcastic and quirky” nature a different way now.