Jennifer Hudson Splits From Fiance, Receives Protection Order Against Him 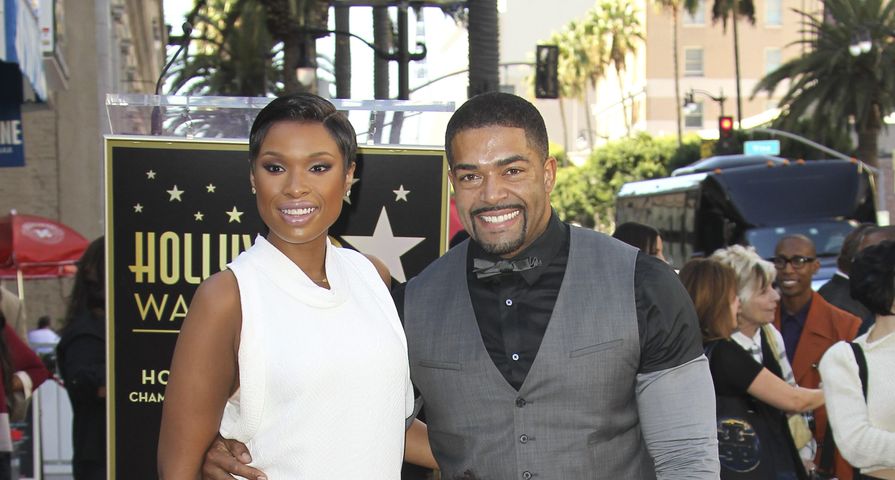 Jennifer Hudson and her longtime fiance David Otunga have split, and it seems it is far from amicable as the singer has also been granted a protection order against him.

In a statement, Hudson’s rep said, “They have been in the process of ending their relationship for a number of months. Today, Jennifer requested and received a protective order against her ex-fiancé. Jennifer’s actions are solely taken in the best interest of their son.”

Otunga, who is a former wrestler and Hudson welcomed their son David Daniel Jr. in 2009, a year after Otunga had proposed to the singer. The pair have since been in an almost 10 year engagement and when asked about wedding plans, Hudson told Ellen DeGeneres, “I’m not in a hurry. He’s not going anywhere.”

Only one month after they became engaged, tragedy struck for Hudson when her mother, Darnell Donerson and her brother, Jason Hudson, were shot and killed in their Chicago home while Hudson’s nephew Julian King, 7, was also found dead in the car. A few years later, Hudson opened up about the tragedy, saying that Otunga may have saved her life.  “That’s one of the things that saved my life, because I could have been home with my mom then. [David] wanted me to come out to Florida with him instead of going to Chicago. I flew out to see him. That’s why I’m still here. I’ve never said that before, and I can’t believe I just said that now.”