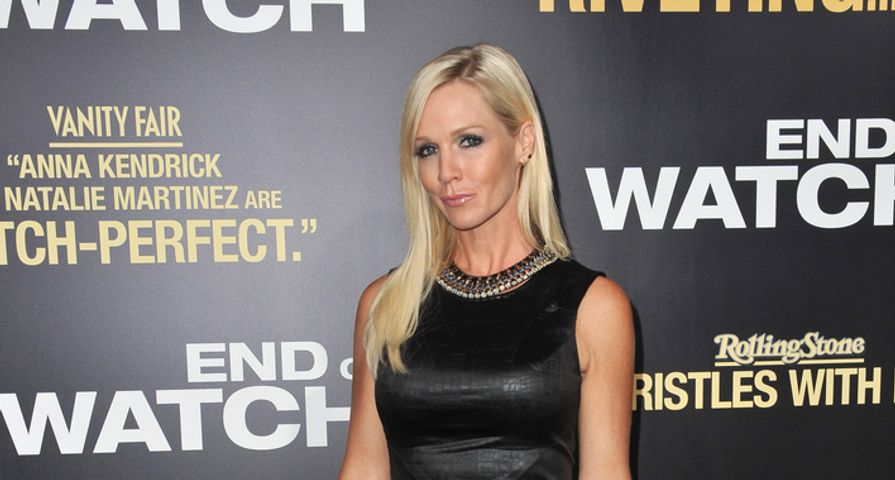 Actress Jennie Garth is getting ready to walk down the aisle again after reps for both Garth, 43, and her now fiancé actor Dave Abrams, confirmed the engagement to People magazine.

“Dave had been working on this for months, and really wanted to plan something special for her around her birthday and make it perfect,” a source stated.

The two have been dating since last fall but didn’t make their relationship public until January.  The couple had been enjoying their romance with trips and sharing love on social media, “Happy Birthday @jenniegarth #loveumoreandmoreeachday,” Abrams wrote on Twitter on April 3 for Garth’s birthday.

The two spent a romantic weekend in Santa Barbara, California in early March where Abrams shared a photo of the couple on a hike with the caption, “Our selfie game is strong,” and they also enjoyed a family vacation with Garth’s three daughters in Tulum, Mexico recently.

Garth’s engagement comes not long after her ex proposed to his girlfriend, actress Jaimie Alexander in mid-March this year at the top of the Empire State Building in NYC.