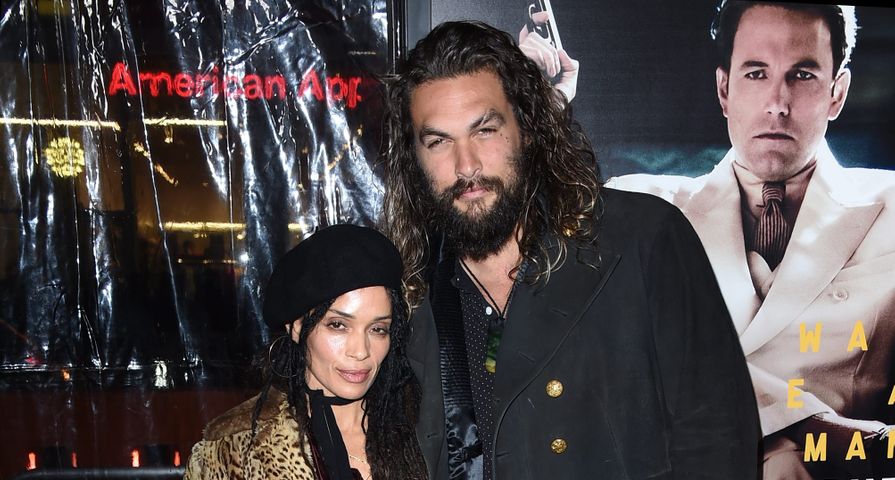 They tied the knot!

Although many were led to believe that handsome Aquaman actor Jason Momoa and former The Cosby Show actress Lisa Bonet were married back in November 2007, it turns out it wasn’t official.

According to multiple reports the two are now legally married after they obtained a marriage license and had a wedding in early October. “Jason Momoa and Lisa Bonet had an official wedding a few weeks ago at their house in Topanga, California. Apparently they weren’t officially married until then! They said they ‘made it official,'” a source told US Weekly. According to sources the pair purchased a marriage license from the Los Angeles Country Registrar on Octover 2 and were married about a week later.

The low-key celebrity duo began dating back in 2005 and welcomed their first child, daughter Lola Iolani Momoa in 2007. In late 2008 they welcomed their second child, son Nakoa-Wolf Manakauapo Namakaeha Momoa.

Despite their 11 year age gap, the couple have had one of the strongest celebrity relationships in Hollywood, and Momoa admits that growing up he watched Bonet as Denise Huxtable on The Cosby Show and revealed she was his childhood crush. “I was definitely…that was the first time when I was like, ‘I want that one. I want her. I’m going to get her,'” he told Katie Couric about his crush back in 2014. He then revealed that he didn’t tell Bonet that he was convinced years ago he was going to marry her until a few years into their relationship. “I didn’t tell her until after we had our two children. But I told her…’I kinda stalked ya. I was going to find ya.'”