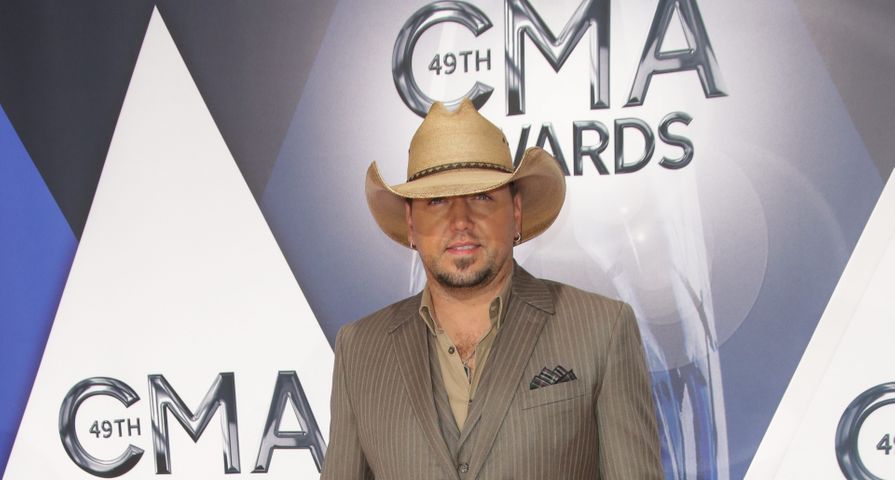 Country singer Jason Aldean is under fire from social media users and his own fans after deciding to dress in blackface and dreadlocks for this past Halloween.

The 38-year-old country singer went as rapper Lil Wayne for the night and posed in pictures donning dark makeup, sunglasses, dreadlocks and jewelry, and now people are responding since the photos were first posted on NashvilleGrab.com on Thursday, Nov. 5.

Following the circulation of the photo and backlash Aldean’s rep confirmed that the singer was “dressed as rapper Lil Wayne for Halloween,” but did not extend any explanation or apology for the offensive blackface costume. Aldean himself has not responded or reacted to the outcry from social media users.

“I have lost all respect for @Jason_Aldean. It’s amazing how a man with so much talent can make poor choices,” one Twitter user wrote, while many others have shared the same sentiments.

The fact Aldean would make the choice to darken his skin and go as Lil Wayne is surprising given the backlash other celebrities have recieved after doing the same thing. Back in 2013 Julianne Hough came under intense fire from the public after dressing as “Crazy Eyes” from Orange is the New Black, and offered a public apology afterwards. Aldean has worked in the hip-hop community alongside artists like Ludacris and is one of Jay-Z’s Tidal artists, and many are expecting him to make an apology after his offensive costume choice.