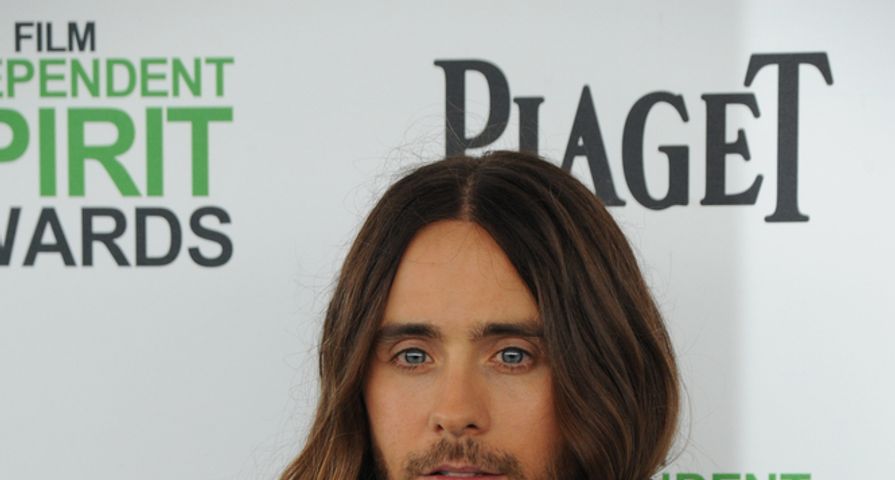 Actor Jared Leto, 43, made headlines in 2012 when he drastically lost a bunch of weight for his role as Rayon, a real-life AIDS patient, in the Dallas Buyers Club, which ended up with him winning the Academy Away for Best Supporting Actor.

Now, in his next acting role since that film Leto is discussing having to change his body again, except for this time he has to work to put weight on for his portrayal of the Joker for DC Comic’s 2016 release of Suicide Squad.

In a recent interview with Billboard, Leto states, “I’m trying to gain a lot of weight. It means I have to eat every couple of hours, and I’m terrible at eating a lot.”

While Leto most recently lost weight for a role, he does have experience in gaining when he put on 60 pounds to play Mark David Chapman, John Lennon’s assassin in Chapter 27, acknowledging he knows the concerns with such drastic fluctuations.

“It can be incredibly rewarding, but also destructive, thing to do. Your body changes forever.” He also admitted that as a result of his experiences he tries to persuade other actors to no take on roles that demand drastic changes, “I always try to talk people out of it.”

The role is also huge not only for portraying the iconic comic book character but also because Leto will also be the first actor taking on the character since Heath Ledger’s award-winning performance in The Dark Knight before his death.

“The opportunity to take on this nearly Shakesperan character — that’s what graphic novels and comic books are becoming, right? [He’s] this beautiful disaster of a character. What a big challenge,” Leto stated.