January Jones Is More Of A Mad Mom Than Mad Men 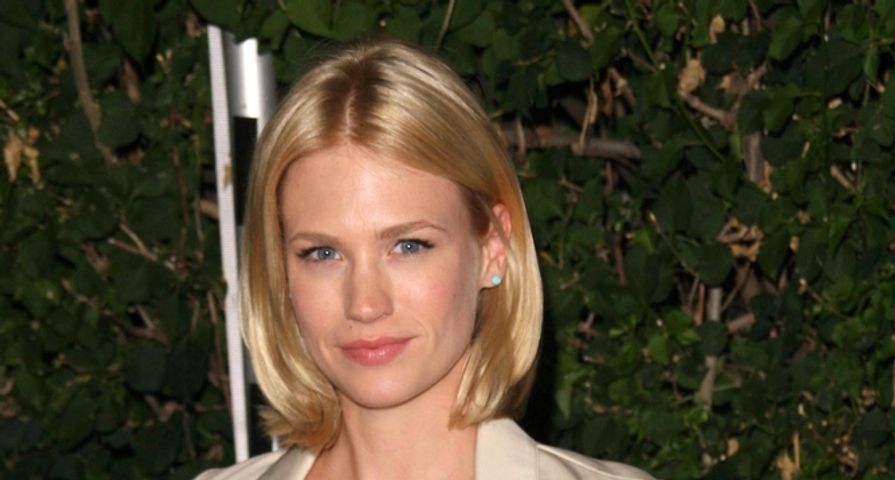 January Jones is always stylish — even when she’s playing in a bounce house!

The 36 year-old Mad Men actress partied on Memorial Day at Joel Silver’s annual star-studded beach bash, but instead of  mingling with the other stars, January was content to shoot water guns and run around in the sand with her two year-old son, Xander.

She ran around the sand with her son, making goofy faces as she squirted him with a water gun. She was even brave enough to run up the slide of a giant inflatable bounce house.

January also shared a photo of herself enjoying a Mexican Coke, which is made with cane sugar instead of high-fructose corn syrup. She captioned the shot, which showed off her toned midriff, “‘Happy Memorial Day wknd USA! #mexicancoke”