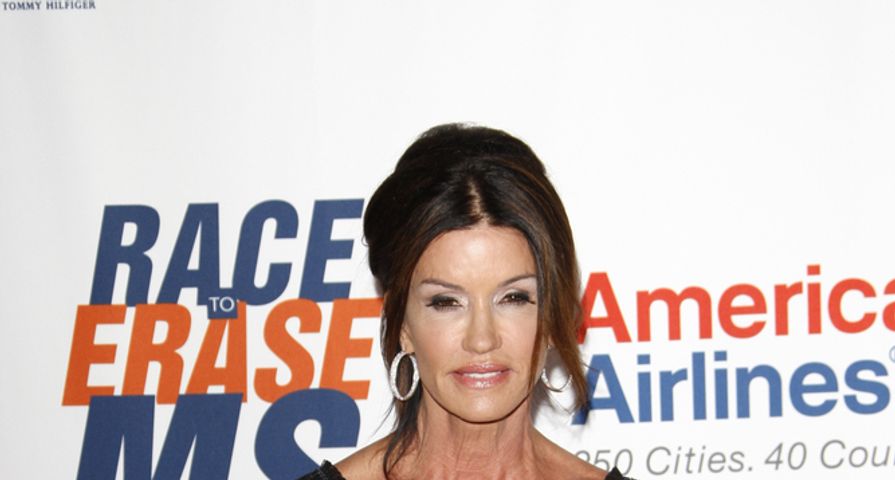 Another woman has come forward claiming that Bill Cosby assaulted her: Janice Dickinson.

The 80s supermodel spoke with Entertainment Tonight about the 1982 rape, which she’s kept silent about until now.

“Stuffing feelings of rape and my unresolved issue from this incident has drove me into a life of trying to hurt myself,” Dickinson said.

Dickinson had just been in rehab at the time. Bill called her and had her fly from Bali to Lake Tahoe to join him — and that’s where the assault happened.

“After dinner, in my room, he had given me wine and a pill and the next morning I woke up and I wasn’t wearing my pajamas and I remember before I passed out that I had been sexually assaulted by this man,” she continued. “The last thing I remember was Bill Cosby in a patchwork robe dropping his robe and getting on top of me. And I remember a lot of pain.”

Why didn’t she go to the police right when it happened?

“I was embarrassed and ashamed,” Dickinson explained. She also says she can’t remember if she told anyone about the rape, saying that she doesn’t want to implicate anyone because “Bill Cosby’s a very powerful man.”

Check out the video to see the rest of Janice’s harrowing story.

Dickinson is now one of 15 different women who have come forward claiming that they were assaulted by Cosby.