Jana Kramer Reveals That Her First Husband Tried To Kill Her 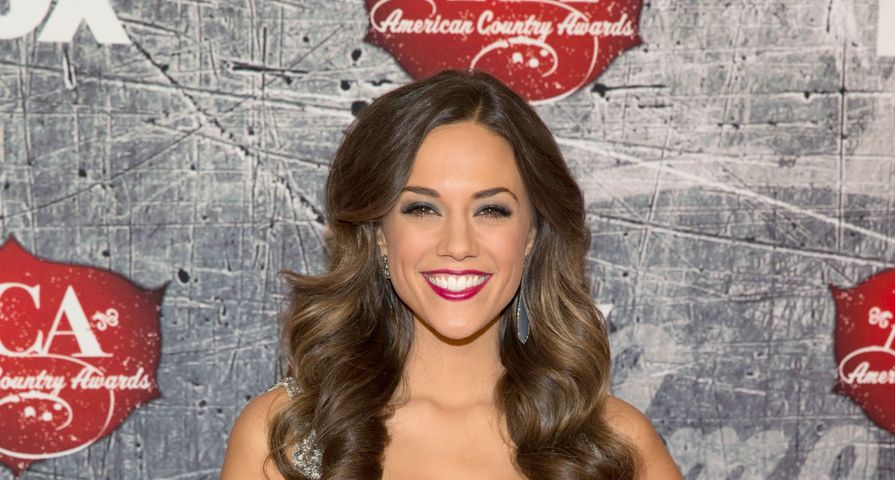 Jana Kramer is known as a country singer, One Tree Hill star, and now a contestant on Dancing With the Stars, but recently her personal life has been making the headlines.

Right before confirming her participation in this season of DWTS, Kramer and her husband Mike Caussin split and it was later reported he had a long history of cheating on her. Before her marriage to Caussin, with whom she shares daughter Jolie, the 32-year-old was engaged to fellow country star Brantley Gilbert and before him was married to Johnathon Schaech from 2010-2011, and Michael Gambino in 2004.

Now, she is opening up for the first time about her terrifying life with Gambino. “I met Mike when I was 19 at a Coffee Bean in L.A. He was a smooth-talker, very charming, intriguing and obviously older. At the time, I liked that. I felt protected.” They dated for only two weeks before getting married in 2004, and it didn’t take long for things to get bad between the two with a 17-year age difference.

According to Kramer, Gambino was easily angered and often jealous and “he’d come home at 3 o’clock in the morning and pick me up out of bed, throw me onto the ground and start yelling and hitting.” She said she would hide the bruises with makeup and didn’t tell anyone. “Then the next morning he’d be like, ‘Hey, baby,’ as if nothing had happened,” she revealed while also admitting that sometimes she would sleep in her car or hide in the bushes until he calmed down.

“When I said, ‘I can’t do this anymore’ he sent me a photo of my dogs on the freeway and said, ‘I’m going to let them go if you don’t come home.’ He’d kick me out of the house, I’d sleep in the car and then that next morning I’d be with him in bed again.”

Then, things got worse one night in August of 2005 when Gambino became so violent he chocked her until she was unconscious and left her bleeding on gravel outside of their home. “I remember praying that night. ‘Please, just take me away. I don’t want to be here anymore,'” she said of that night which has left her with scars on her shoulder and arm.

Gambino was then sentenced to six years in prison for attempted murder, and was released in 2010 and then committed suicide two years later. “I’m so embarrassed and afraid no one will love me because of my past, but I’m ready to put it out there now,” says Kramer, adding, “If I can help one person, I’ll be thankful for what happened – and I can move forward.”