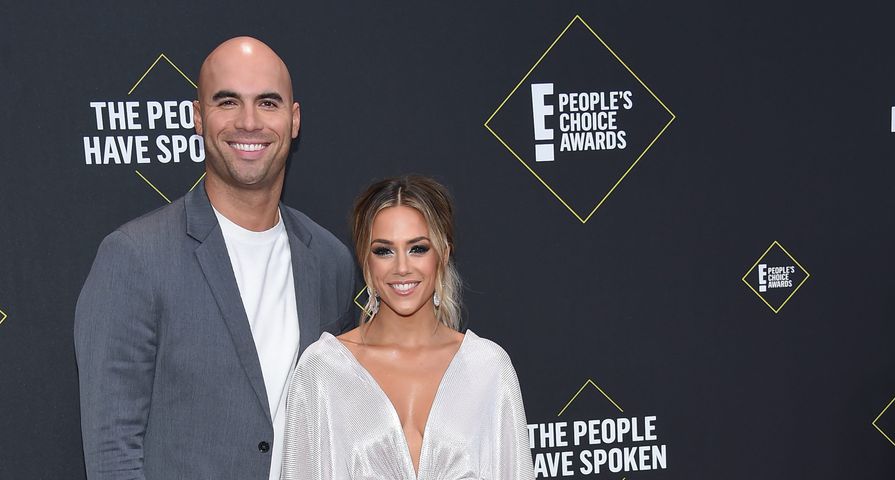 Jana Kramer is opening up more on her marriage to Mike Caussin.

In a new episode of iHeartRadio’s Whine Down podcast, Kramer reunited with Caussin for the first time after spending time away from each other.

At the beginning of the episode, the couple were prepared to be honest and vulnerable with each other, and their fans, about what has been happening in their lives recently.

“The fact of the matter is we are still two people with real life problems and we still reserve our right to privacy to a certain extent and its out choice to come out and share a lot of this with you,” Mike revealed. “This past month, we still have growing to do in our relationship together and both individually. For me, it was really a time to really dig into and face the facts of things that I could do better in my own recovery and growing as a person and growing as a husband.”

He continued, “I had to get real with myself and I had to realize that there are a lot of things in my life I’m not doing different and it feels at times that I’m going through the motion but even if I’m not relapsing or acting out or stepping outside of our marriage, if I’m still breaking boundaries or not being completely honest with things, how is that sober? How is that life changing? How is that living with integrity? It’s not. We needed time to again grow individually and grow as a couple. We’re not trying to dance around anything or withhold anything from our listeners.”

After the former NFL player finished, Kramer elaborated more about what has been going on in the past month or so.

“The reality is there was a boundary that was broken that was harmful for me because it was a discovery but again, it wasn’t a physical acting out so that’s why I’m very careful and I do want to protect you as well because I don’t want people to think that it was a physical relapse but it was also such a big discovery with a boundary that was harmful to me in our relationship,” the country singer explained. “I’ve always said it’s not about the act. It’s about the lie. It’s about the discovery because that brings me back to day one of the discovery.”

At the beginning of 2020, fans of the couple were beginning to speculate that Kramer and Caussin’s marriage was facing a rough patch. The country singer shared a cryptic message to Instagram in 2019 that read,  “2019. Ur coming to a very interesting end….and for now, all I have to say is… Time heals all wounds.” She then removed and then re-added the word “wife” on her Instagram bio. For the rest of January 2020, Caussin was not co-hosting with his wife on their shared podcast.

When the two taped their new episode, the couple both voiced their hope and optimism for the future and shared that they were both involved in intensive therapy.

“It’s just been a really heavy month,” Kramer said while holding back hear tears. “It’s the heaviness but it’s all the gratefulness that we can still be sitting here conversating but it’s also that fear too. That’s been the hardest part of this month.”

She continued, “I do feel hopeful with the tools that we’ve been learning but it’s also very scary…I want so badly to move forward and to have that marriage that we’ve always talked about and to see the man that you say you’re always going to be.”