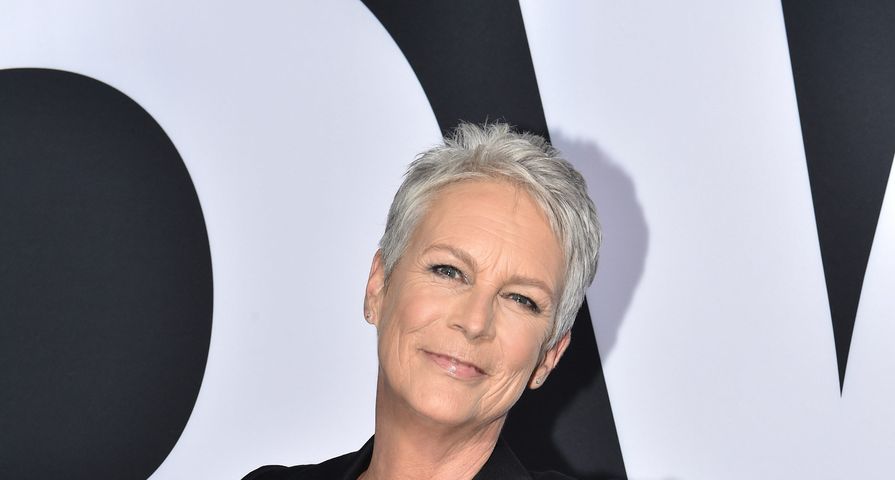 Actress Jamie Lee Curtis has always been one of Hollywood’s brightest stars, but as she returns to her role as Laurie in the newest Halloween film, the 59-year-old has opened up about a dark time in her past.

The actress opened up to PEOPLE revealing that she went through a secret opioid addiction that began in the late ’80s.

“I was ahead of the curve of the opiate epidemic,” Curtis told the publication. “I had a 10-year run, stealing, conniving. No one knew. No one.”

Curtis said that her family has a history of addiction as her father Tony Curtis abused alcohol, cocaine and heroin while her half-brother Nicholas Curtis died from a heroin overdose in 1994. For Jamie Lee however, her struggle with addiction began when she was prescribed opiates for the first time in 1989 after she had surgery for her “hereditary puffy eyes.” After that, she would do anything to get painkillers which included stealing from family and friends, and it was her older sister Kelly who find out about it in 1998.

Her sister helped her to seek help and Curtis began recovery meetings in February 1999, and told her husband Christopher Guest about it for the first time that day.

“I’m breaking the cycle that has basically destroyed the lives of generations in my family,” Curtis said. “Getting sober remains my single greatest accomplishment… bigger than my husband, bigger than both of my children and bigger than any work, success, failure. Anything.”

Nearly 20 years since her first meeting, Curtis still attends in order to help others.