Jamie Foxx And Katie Holmes Spotted Together In Public 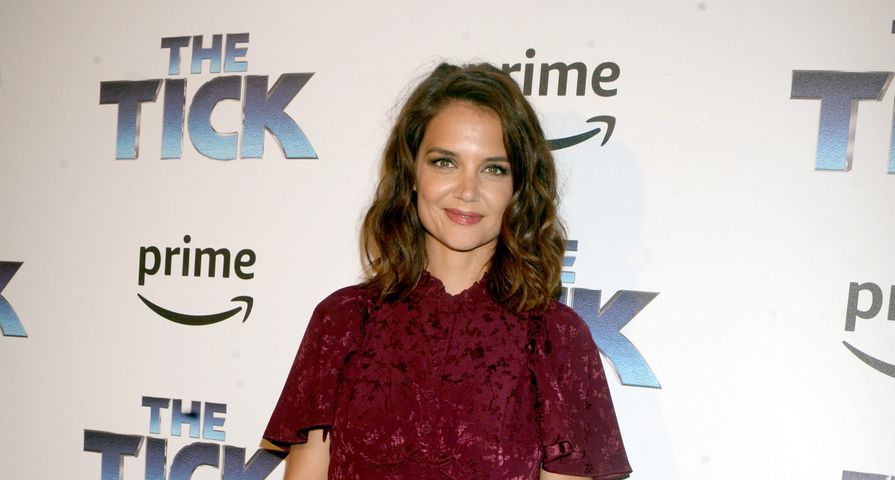 Jamie Foxx and Katie Holmes had a fun-filled Labor Day weekend in Malibu and the uber private couple was spotted holding hands!

A source revealed to E! News that Jamie and Katie were staying at a mutual friend’s home on the Southern California coast then continued their evening at the beach near paradise Cove. The eyewitness claims, “Katie and Jamie were holding hands” and “drinking together” as they walked along the sand. “They went in the water and were splashing around, flirting and getting close.” The source described the outing as a “romantic date.” Katie’s daughter Suri did not appear present, and neither did Foxx’s two children.

The source continued,”Katie and Jamie seemed to be pretty cautious about being spotted together, but were having fun. They seemed to really appreciate every moment together because Jamie did not leave her side. They held hands as they walked on the beach and seemed really relaxed and playful.”

The duo has never confirmed their relationship status despite being linked romantically for upwards of four years. Despite this, they appear stronger than ever and one of Hollywood’s most private couples. “They are really happy,” an insider previously told E! News. “It’s easy and they are for sure very much in love.”

The source added, “They are doing their thing as usual and keeping a very, very low profile. Katie and Jamie will not at any time talk about their union. They like their life private.”