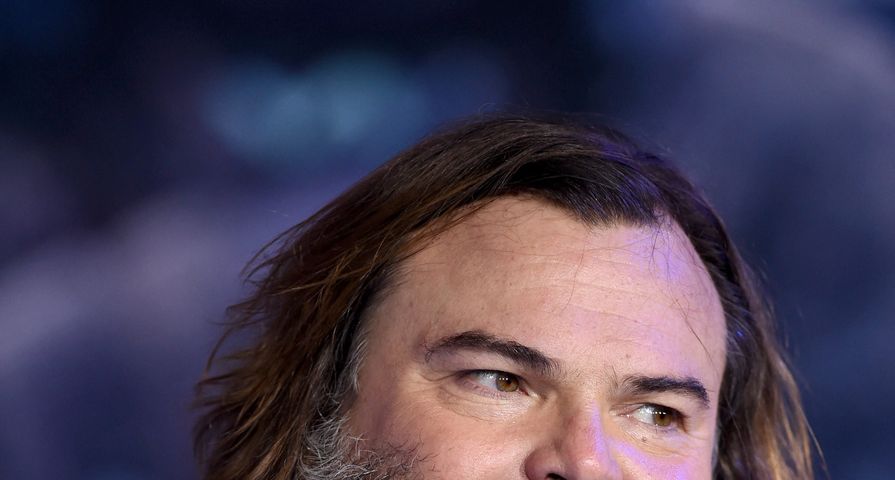 Jumanji: The Next Level could be Jack Black’s final film.

In an exclusive interview with Balance published on Monday, Black said he was planning to step away from acting after the upcoming action flick, and wishes to focus on spending more time with his family.

“I’ve got another Tenacious D record that I’d like to make,” the 50-year-old actor explained. “Maybe one more movie. I’m kind of enjoying the idea of early retirement.”

Black earned his first movie role in the early ’90s and has over a dozen of acting credits to his name. “I’ve been saying for a long time that this is the last movie. We’ll see. I can’t really say what my next thing is because it’s too early; it’s a jinxer. I’ve got a couple of tricks up my sleeve. But not too many. I’m looking to wrap it up pretty soon. Ride off into the sunset,” he said to the outlet.

Although Black is thinking about retiring his acting career, he mentioned that nothing’s set in stone yet regarding it. “We’ll see. I’m not a big five-year plan kind of guy though. I don’t really look down the road. I kind of take it day by day. And if something comes up, you know, obviously if [Quentin] Tarantino comes a-knocking, I’m gonna do that movie!” the actor said.

Meantime, he joked about the physical demands of the Jumanji sequel when he spoke to Entertainment Tonight at the film’s press day just last month.

“It’s a very physical, demanding movie. Every scene and every location presented its own challenges,” Black quipped. “If you’ve never tried to run through a sand dune, then you don’t know the torture, the special torture that that really is. It’s impossible. It’s impossible.”

“We were doing a lot of ankle-twisting situations, but we prevailed,” he said.

Jumanji: The Next Level will hit theaters on Friday, December 13.