Home » Trending News » Is Shailene Woodley The Next Jennifer Lawrence?

Is Shailene Woodley The Next Jennifer Lawrence? 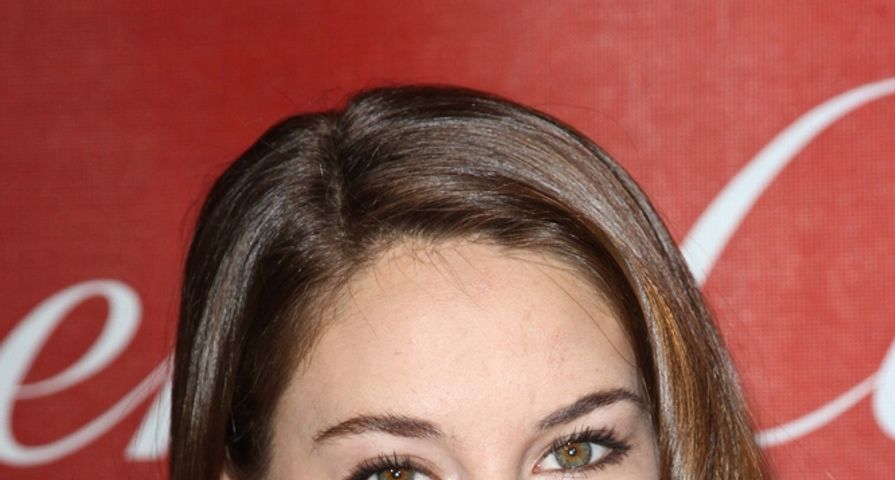 It’s easy to draw comparison to the two young actresses: both are tall, both are humble, both possess enviable acting chops and both represent a paradigm shift in butt-kicking female leads. No longer do they need to look like Angelina Jolie. They can be girl-next-door beautiful, and be just as capable storytellers–maybe even more so.

The direct competitor to The Hunger Games franchise opened last weekend to an impressive 58 million at the U.S. Box Office. Divergent has received mixed reviews from the fans of the book series, yet movie goers seemed to enjoy the experience tremendously. Sure, the film plays heavily to the teeny-bopper crowd, including the soundtrack, and the tacked-on, simplistic scenes of sensuality, but there was something quite satisfactory about this film set in a future, post-war ravaged United States of America.

Most satisfactory about the cinema experience is that the story was capably led by another strong female lead under the age of 24: Shailene Woodley. For those who are first seeing Shailene in Divergent, it may be quite instinctual to compare her to Hollywood’s current favorite starlet, Jennifer Lawrence; however, their rise to Hollywood prominence are stark contrasts.

Shailene grew up a stone’s throw from the studios, building a strong resume from an early age, and clearly refining her chops along the way. For those who have been scouring the web, looking for other things they can see her in… check out The Spectacular Now. A 2013 indie that also stars her Divergent co-star Miles Teller–one of the most underrated films of the year.

It seems Shailene is poised, and ready to be the next young actress lauded for versatility–primed for the plucking of a visionary director, and groomed for an Oscar-worthy performance.