Home » Trending News » Is Doug Davidson Out Again At The Young And The Restless?

Is Doug Davidson Out Again At The Young And The Restless? 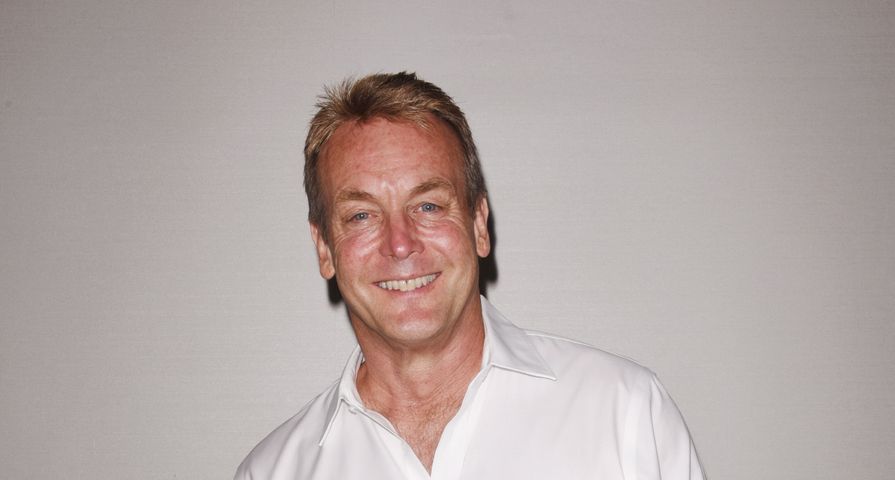 A cryptic Twitter response to a fan seems to confirm that Doug Davidson, who plays Paul Williams on The Young And The Restless (Y&R), has been let go from the soap once again.

“I have no shows left to air and no dates scheduled,” Davidson said. “I guess I’ll let you draw your own conclusions.”

Davidson had been unceremoniously fired from the Y&R in September 2018, which stunned viewers, as he been on the soap for more than 40 years. After a fan backlash, Eric Braeden, who portrays Victor Newman, posted a photo on Twitter in February 2019, with Davidson and captioned it: “He’s Back!!”

But since his return in March 2019, the Emmy award-winning actor has been seen only on a handful of episodes, which is why fans have been asking Davidson about his status on the sudser.

Another fan asked why everyone was leaving the Y&R and said if Davidson was gone she won’t be watching any longer.

So, is this the end of the road for Genoa City Police Chief Paul Williams, or will he be back? Keep watching Y&R to find out!